Android 12 has been touted to be the most popular version of Android ever made, with the most major redesign.

Android 12 will ship with the new Material You design, that will allow users to make major customisations to the operating systems looks, including custom accent colours. These are applied throughout the system including the app icons, widgets, notification centre, as well as lock screen.

Google is also working on many more apps such as Google Maps, Gboard, and Messages that are available as a beta update at the moment.

From some time Google had been working behind the scenes for its apps. However, Google is finally rolling out its new redesigned interface for its existing lineup of apps.

This comes after many speculated that Android 12 will be officially launched on October 4. And this seems true with Google finally releasing its redesigned apps to the masses.

We can’t wait to see what Google Is doing with its new Material You theme. Until then we will have to keep patience until the final update rolls out along with Android 12.

What do you think about the new redesign? Share your thoughts in the comments. Until then, stay tuned to Oyprice and subscribe to our YouTube channel for regular news and updates.

The launch date for the Vivo V21 5G in India has been announced. On April 29, the phone…
byTeam Oyprice
No comments

Samsung had earlier launched its Galaxy M51. This year, its successor – the Samsung Galaxy M52 is coming.…
byTeam Oyprice
No comments 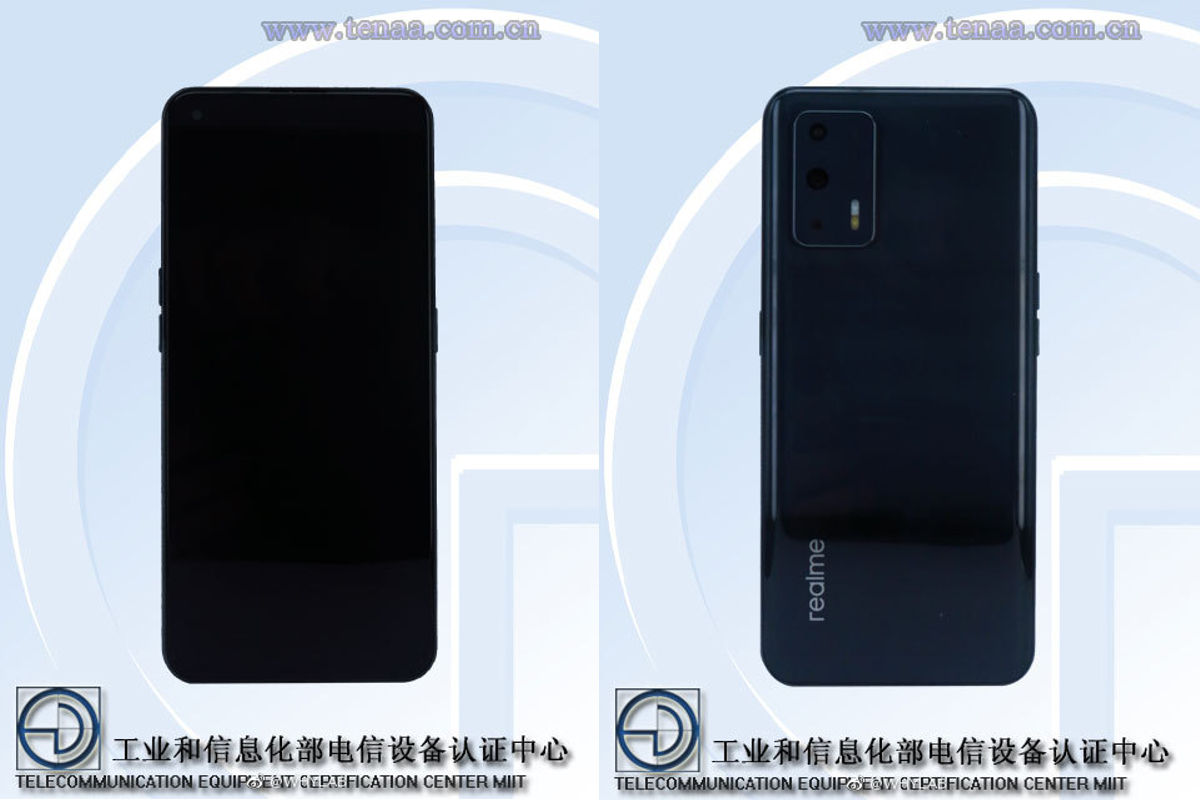 Gionee the Chinese smartphone manufactured has launched its new smartphone last Friday. While the actual smartphone the Gionee…
byAyush Patel
No comments