Galaxy Unpacked Event: Prices Of All New Samsung Items Have Been Revealed

Only two days ago, a leak surfaced that purportedly revealed the alleged costs of the Galaxy Z Fold3 and Galaxy Z Flip3. This information has now been proven to be false.

The price of the new Bluetooth headphones has also been revealed. According to the leak, the Galaxy Buds2 will cost 159 euros in Europe. This indicates that the new headphones are roughly 70-80 euros less expensive than the Galaxy Buds Pro. Overall, Samsung’s prices have been adjusted little this year. In comparison, the MSRP of the Galaxy Z Fold2 at launch was 1949 euros. The Galaxy Z Flip retailed for 1,480 euros at the time of its release. 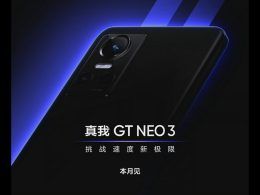 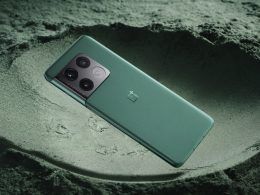