With the release of iOS 14.5, Apple finally released its much-anticipated App Tracking Transparency feature, which is extremely useful if you want fine-grained control over which apps will monitor other aspects of your digital activity. That is, assuming that the function isn’t disabled for you.

Many iOS users seem to be unable to use Apple’s App Tracking Transparency function at all. The setting is present when they go to Settings > Privacy > Tracking, so they can’t change it. Here’s how it looks grayed:

Apple recently published a support page outlining three situations in which you might be unable to change the crucial toggle.

The list, however, does not include everyone’s experiences. And I’ve seen people try a variety of troubleshooting methods in the hopes of ungraying the App Tracking Transparency toggle, like restoring their iPhone from a backup or factory resetting it.

However, you don’t have to go to such lengths. It’s inconvenient if you can’t activate “Allow Apps to Request to Track,” but it could be a lot worse. When you leave it untoggled, you’re effectively refusing apps the right to ask for extra permissions to track you.

So, while it’s an inconvenience that might be a bug, it’s just preventing you from loosening your privacy, not improving it. If you absolutely must have an ungrayed environment, try the following:

It’s important to note that getting the option greyed out is not the same as having the option activated but no apps to handle. The latter is normal, expected behavior when an app requires these permissions or you install a new one that does, the app will prompt you, and you will have the option to change your mind when it appears on that screen. Don’t worry if there’s nothing there right now. 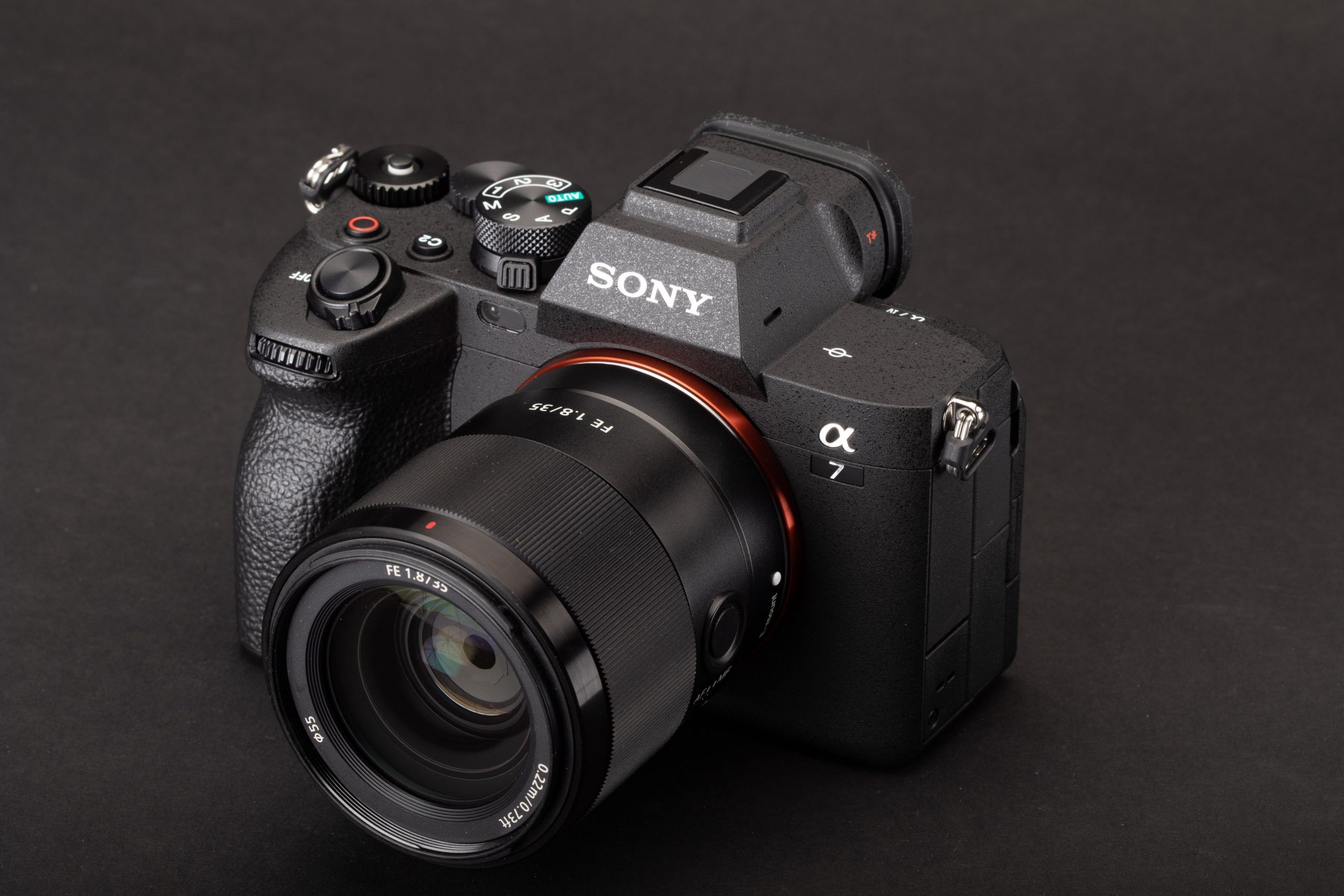 Sony has launched their all-new flagship camera, the Sony A7 IV. It features a 33-MP full-frame image sensor.…
byTeam Oyprice
No comments 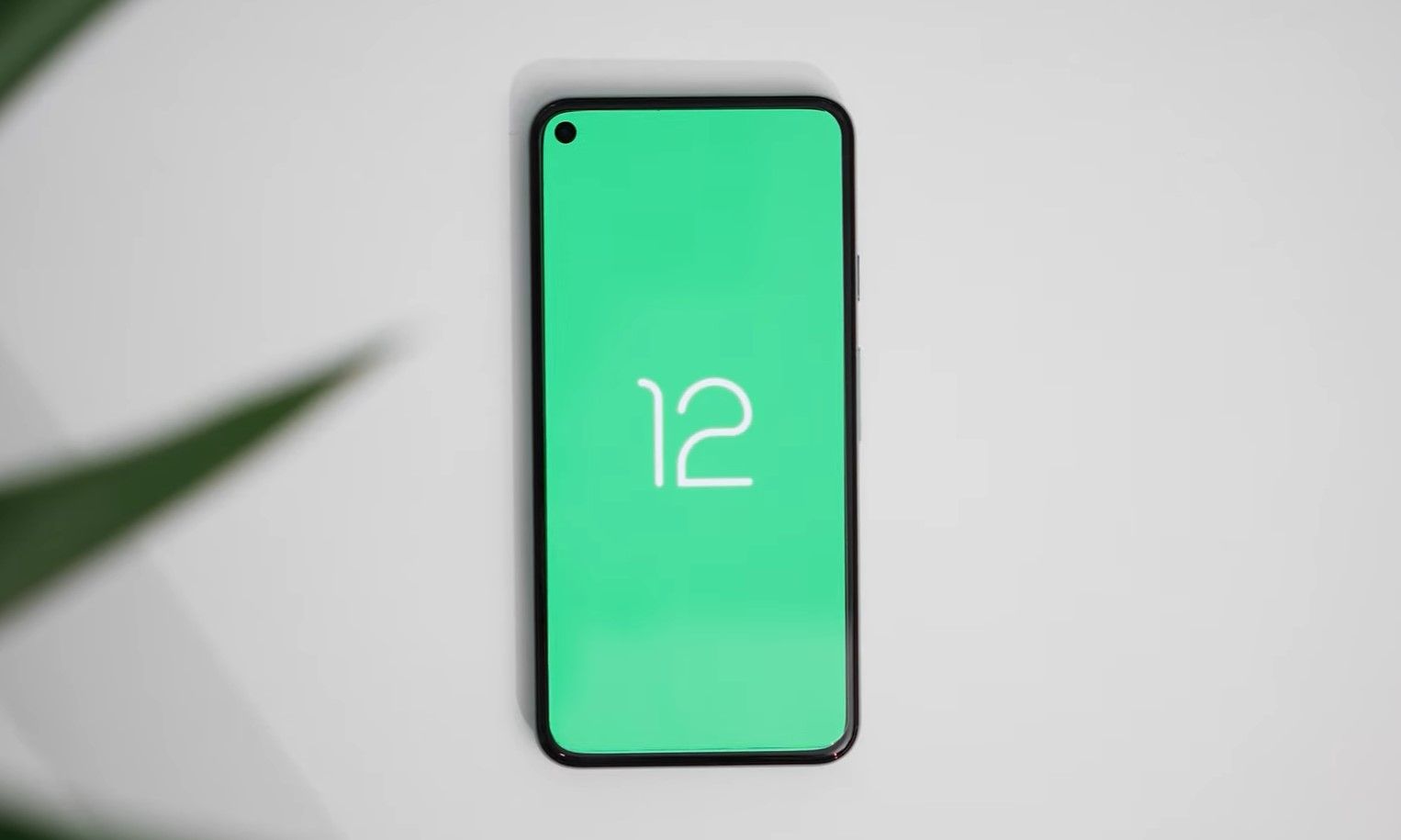 The Intel Core i9-11900K isn’t great, but it does mean that faster SSDs are finally on the way