Some fresh leaks show that Facebook Inc. may be changing its name next week. It is unclear what they will change their name to, but a source claims to have direct knowledge about this.

This name change will mostly be an entire rebrand for the brand and may just put the actual Facebook app as a child company like Instagram, Oculus, and WhatsApp. We have seen hints about a potential rebrand from CEO Mark Zuckerberg already, and we could hear officially about this change at the annual Connect conference on October 28th.

Mark Zuckerberg had already said, “we will effectively transition from people seeing us as primarily being a social media company to being a metaverse company.” and this could be the first step in the process.

Also Read: You Can Now Buy A “Polishing Cloth” From Apple… Yep

As for what the new, rebranded name will be, we have no official or leaked information. This secret is very well hidden from even some of the most senior members of Facebook. However, a possible name could have something to do with Horizon, the name of the still-unreleased VR version of Facebook-meets-Roblox that the company has been developing for the past few years. This is all still just speculation, though.

Facebook is going towards metaverse at a rapid speed. They have been making moves and laying the future’s foundation by taking steps like hiring specialized employees and executives for it. Mark even said in a recent statement that metaverse is “going to be a big focus, and I think that this is just going to be a big part of the next chapter for the way that the internet evolves after the mobile internet.” 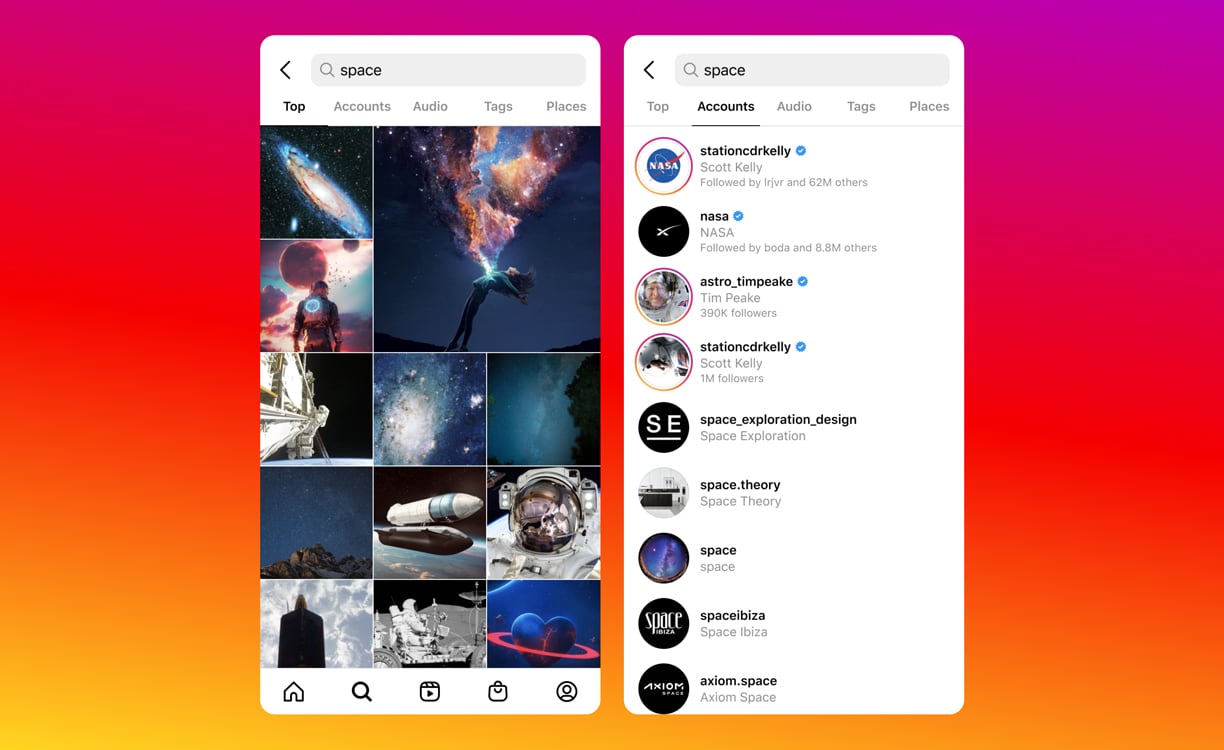 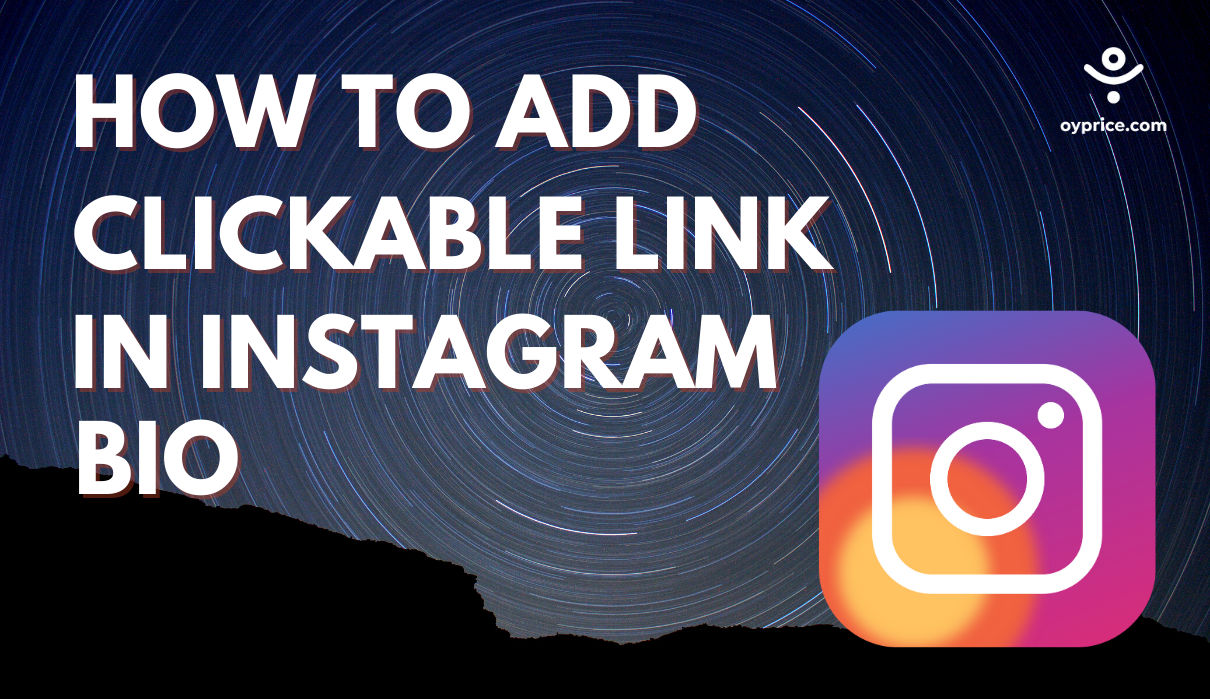 How to Add a Clickable Link in Instagram Bio 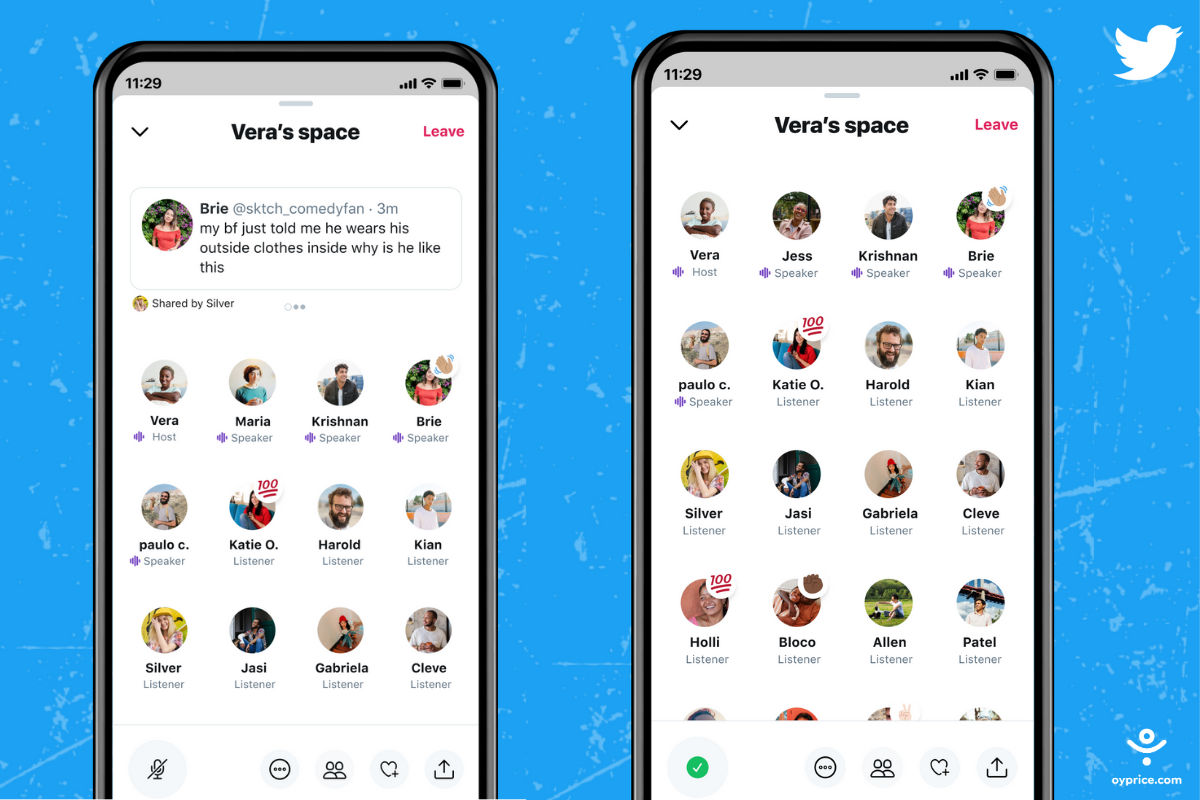 Twitter Spaces is Now Live: How To Use It?

In a blog post on Monday, Twitter revealed that its Spaces feature would be available to all users…
byTeam Oyprice
No comments

Google announced on Monday that it would let you set safe, creative and personalized profile pictures through Google Illustrations on Android devices.…
byTeam Oyprice
No comments