Facebook Will be Developing Its Own Machine learning Chips

Facebook is working on developing its own machine learning chips to train its AI algorithms. 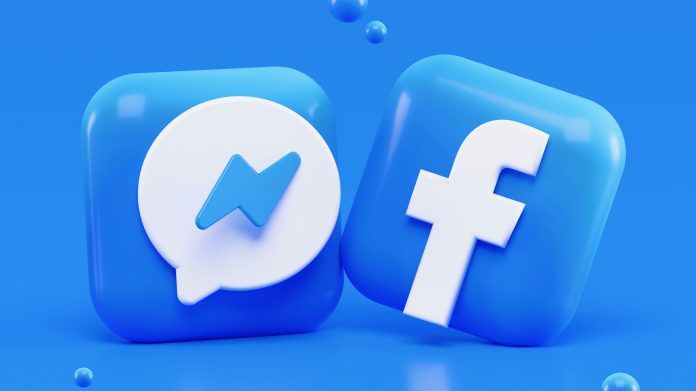 Facebook is working on developing its machine learning chips rather than depending on other companies for these processors. These machine-learning chips are used for huge data-crunching operations with Terabytes of data, which is used to train AI algorithms, which would be used to provide better content recommendation & regulation.

This is kind of becoming a trend in the tech industry to move away from other chip manufacturers with companies developing or at least designing their in-house processors that are tightly integrated with their software & hardware providing more control while keeping the costs low.

This comes after recent moves made by tech giants such as Apple, Google & Nvidia to develop their in-house processors rather than depending on third parties.

Apple had been using Intel processors for its computers for a while now, but they had many issues with Intel CPUs not being energy efficient & producing too much heat because Intel was stuck (is still stuck) at 14nm process of manufacturing CPUs while the industry was shifting towards lower than 10nm process. Intel was not in line with the plans that Apple had for their devices.

This led to the development of Apple M1 an ARM-based processor that was manufactured using the 5nm process, with much less energy requirement and heat production while allowing Apple to integrate its software namely iOS & macOS to run on the same processor.

Plus, Google is working on its own Google tensor (codename: White Chapel) SoC for its upcoming Pixel 6 line up of phones,

While Nvidia is planning to buy off ARM the company which provides licences to other companies to make ARM-based SoCs that can also be used to produce better graphics cards for both consumer & server uses.

And there’s no doubt why Facebook and even Amazon are also planning to do the same for the processors that are used to train their algorithms for better machine learning performance.

OnePlus co-founder and CEO Pete Lau has confirmed in an interview that no new "T" series device will be launched this year like they...
Read more
Technology

Microsoft is all set to officially launch Microsoft Office 2021 and its brand new operating system, Windows 11 next week. However, we are now...
Read more

OnePlus co-founder and CEO Pete Lau has confirmed in an interview that no new "T" series device will be launched this year like they...
Read more

The latest generation of Amazon's bestselling Kindle Paperwhite is underway and has been leaked. A new report from GoodEReader shows two brand new Kindle...
Read more

Microsoft is all set to officially launch Microsoft Office 2021 and its brand new operating system, Windows 11 next week. However, we are now...
Read more

Google has been teasing the Pixel 6 in the last few weeks and the teasers all come with some really cool wallpapers. All thanks...
Read more
Load more