DJI Mavic 3 & Mavic 3 Cine: Everything That You Should Know About DJI’s Latest Drones

Last week, DJI held its annual launch event and revealed its new Mavic 3 drone and Mavic 3 Cine, which is a massive upgrade over its predecessor, the DJI Mavic 2 Pro. The DJI Mavic 3 and Mavic 3 Cine boasts a new dual-camera setup, with a longer flight time while providing overall improved image quality.

Both the new drones now come with a new dual-camera setup, which Dji developed in collaboration with the German camera company Hasselblad:

The cameras are capable of shooting videos at a resolution of up to 5.1K/50fps or 4K/120fps, while Mavic 3 CINE also supports Apple ProRes 422HQ; while allowing for still photos at a resolution of 20 megapixels, which are stabilized with a new slightly improved 3-axis gimbal.

Apart from the improved cameras, the new drones also feature an improved set of sensors on all sides, which adds up to provide amazing obstacle avoidance capabilities to the drone — at the same time, providing a longer flight time of 46 minutes thanks to the new larger 5000mAh battery. This is a massive improvement over its predecessor that provided a flight time of 31 minutes.

While the Mavic 3 Cine comes with a built-in 1TB high-speed SSD and a Lightspeed Data Transfer Cable with transfer speeds up to 10Gbps, which comes in handy whenever you are transferring large video files.

And as always, the drones also come with various Dji exclusive features, including:

Overall, the new DJI Mavic 3 seems like an excellent addition to Dji’s current lineup of drones, which are taking the competition to the next level by providing exceptional image quality and features. 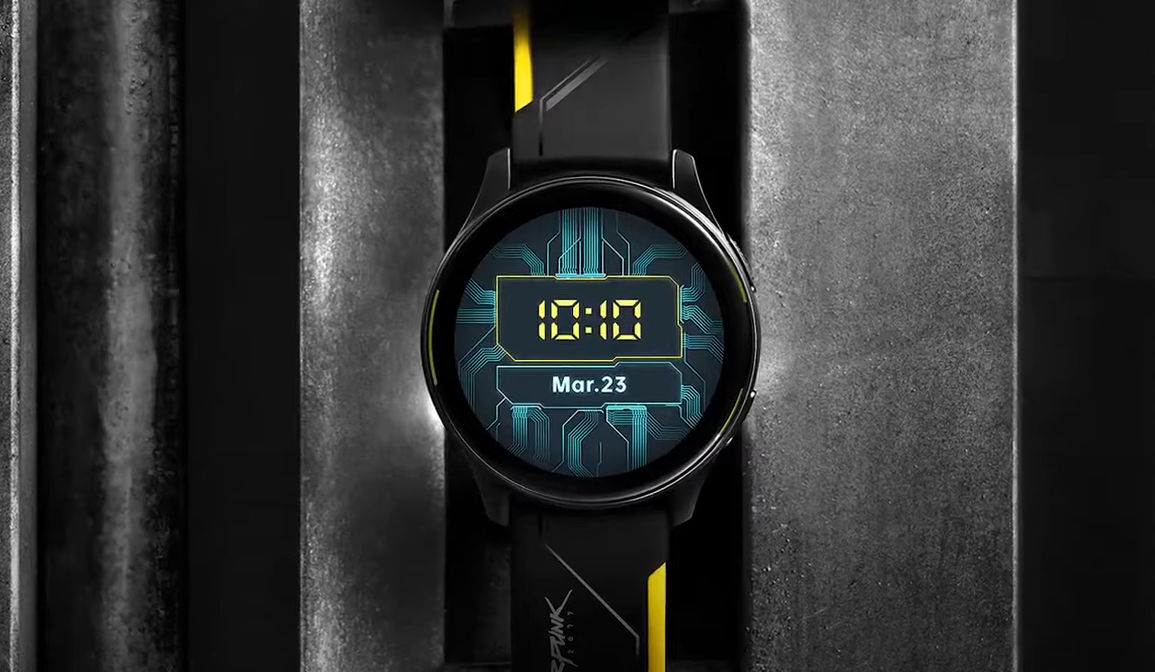 OnePlus Watch to get a Cyberpunk 2077 Edition on May 24 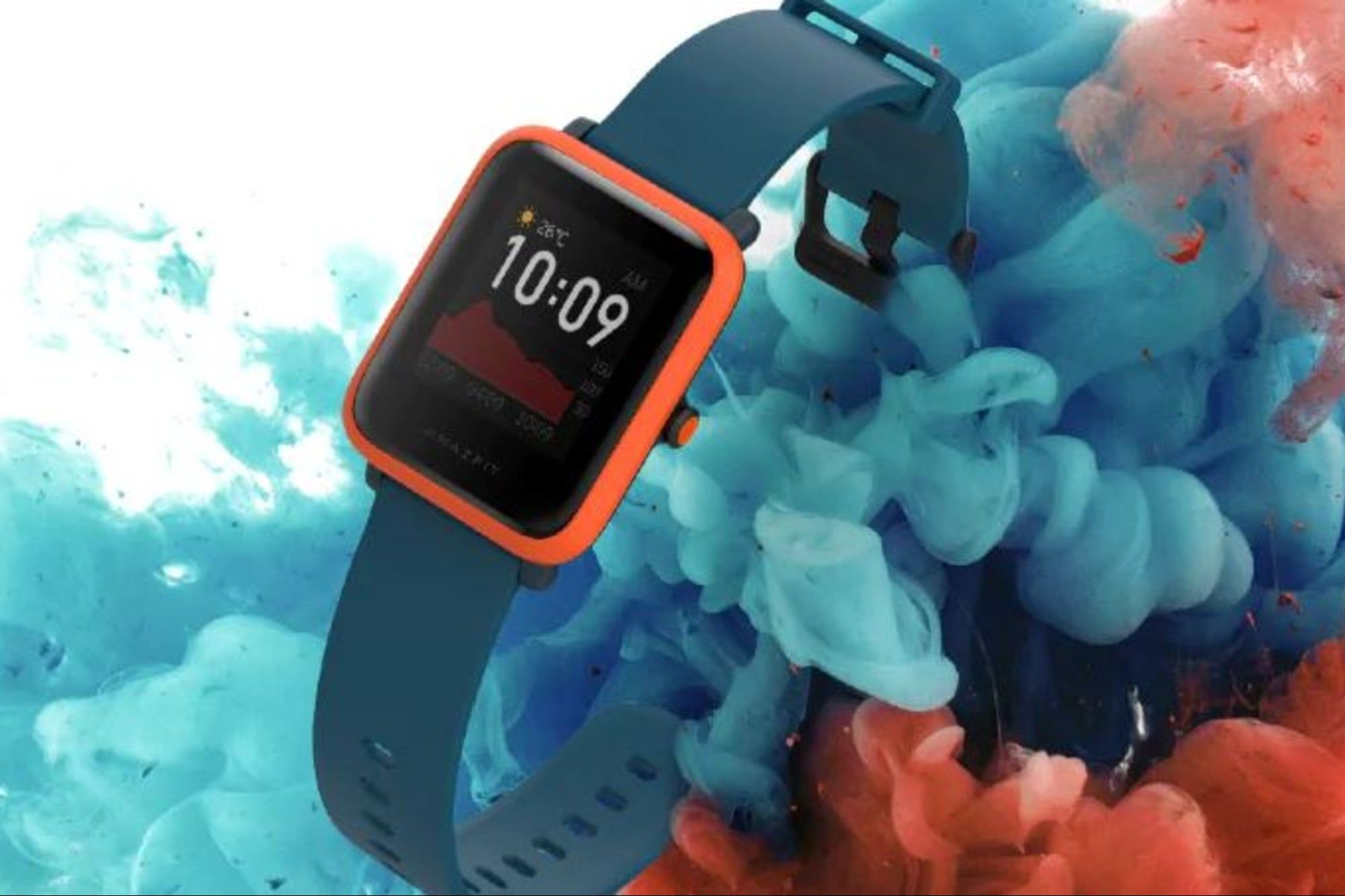 Realme in its today launch had launched its multiple lifestyle products in India. They launched Realme Watch 2…
byTeam Oyprice
No comments

Find My in iOS 15 Lets You Track Your iPhone Even When it’s Switched Off! Learn How You Can Enable it

Apple has been making huge strides to help develop its Find My Network, as we have seen with…
byAyush Patel
No comments