Here’s Everything Announced by Microsoft at the Surface Event

Microsoft had held their Surface Event yesterday and announced six new additions to its existing lineup of devices, including a new convertible laptop, an updated dual-screen foldable phone, and four new two-in-one tablets. Here’s everything that was announced by Microsoft at the Surface Event in case you missed the livestream.

Microsoft’s latest laptop starting from $1,599.99 is aimed toward professional users has gotten a major redesign from its previous generation. The device comes in two variations (Core i5 or Core i7) both of them being 11th Gen Quad-core Intel Core-H Series processors, with 16GB or 32GB LPDDR4x RAM.

In terms of graphics, the Core i5 model is limited to Intel Iris X Graphics while the Core i7 model features an Nvidia GeForce RTX 3050 Ti laptop GPU with 4GB of GDDR6 Memory.

You can read more about about the Surface Laptop Studio over here.

Surface Duo 2 is Microsoft’s second attempt at making a foldable Android smartphone and is priced at $1,499. It now features a larger screen measuring 8.3-inches and is powered by a Qualcomm Snapdragon 888 processor with 5G support and an NFC reader, which is a huge upgrade from the original Surface Duo.

You can read more about about the Surface Duo 2 over here.

Microsoft has also updated the Surface Pro X. With a Gigabyte LTE model and a Wi-Fi-only option with a new entry price of $899.

Alongside the other Surface lineup, Microsoft also announced its budget centric Surface Go 3. This now comes with 128GB and 256GB SSD options or a slower eMMC 64GB with the base model.

As a more entry-level Surface device, the Go 3 includes an Intel UHD Graphics 615 with a dual-core Intel Pentium Gold 6500Y or a quad-core 10th-gen Intel Core i3 CPU. With 8GB or 4GB of RAM.

The Surface Pro has remained one of the flagship hardware products created by Microsoft. The Surface Pro 7+ which is slightly cheaper than the Pro 8 includes a 10-inch 60Hz display, while it lacks thunderbolt ports, the surface pen, and powerful specs.

While on the other hand the Surface Pro 8 has a better camera with support for 4K video, with a slightly bigger and brighter 13-inch 2880×1920 screen, a refresh rate of 120Hz

Microsoft offers either an i5 or i7 11th-gen quad-core Intel processor, both with Intel Iris Xe graphics. With 8GB, 16GB, or 32GB LPDDR4x Memory. The LTE model comes with either a 128GB or 256GB SSD option. However, the Wi-Fi models also include two additional SSD configurations: 512GB and 1TB.

What do you think about the new lineup of devices announced by Microsoft? Share your thoughts in the comments. Until then, stay tuned to Oyprice and subscribe to our YouTube channel for regular news and updates. 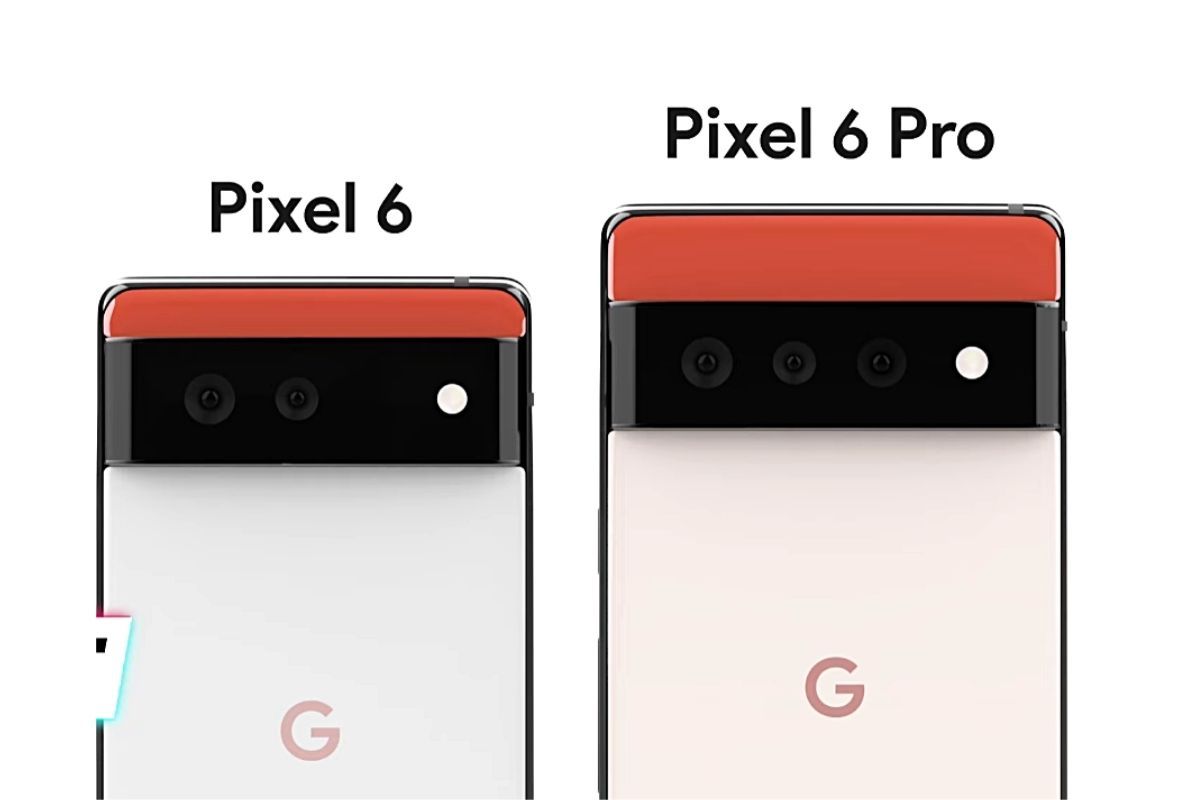 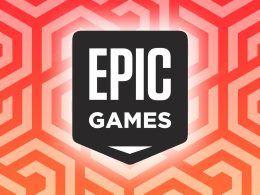 Despite Apple failing to bring its AirPower to fruition, new reports by Mark Gurman suggest that AirPower might…
byAyush Patel
No comments 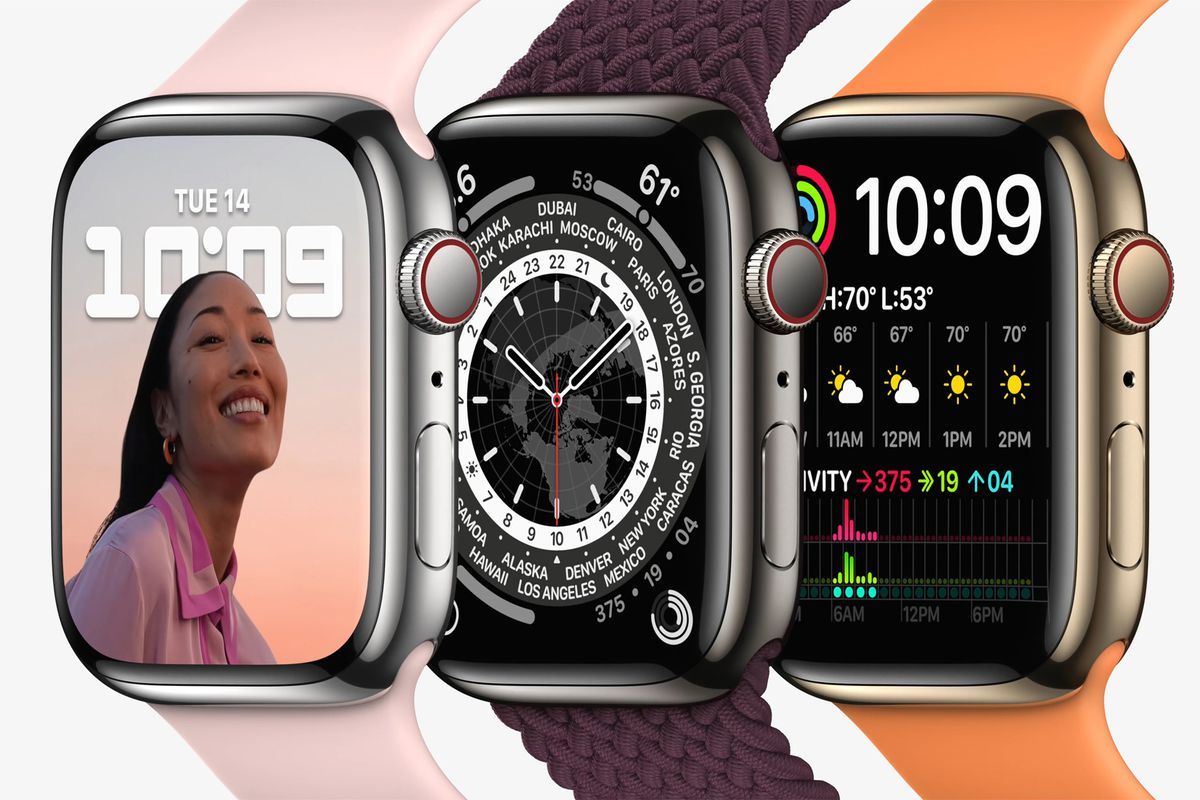