After the official launch, BGMI fans are excited to play the game and watch their favorite streamers. A well-known streamer Aaditya Sawant aka Dynamo has recently got his account banned for a mistake he unintentionally made. Here’s why Krafton has banned dynamo gaming’s gaming account. Read this carefully so you don’t make the same mistake Aaditya did.

When he arrived in Russia and had some free time, he attempted to open BGMI, but the servers were unavailable. He closed the game and tried to reopen it, which resulted in his account being banned.

Dynamo then discovered that BGMI is only for Indians and that he cannot play it in any other country because it is not the global version of PUBG Mobile. Dynamo stated that his account was banned, so it was only a minor inconvenience. He was unconcerned about the ban and took the appropriate measures to have his account unbanned. 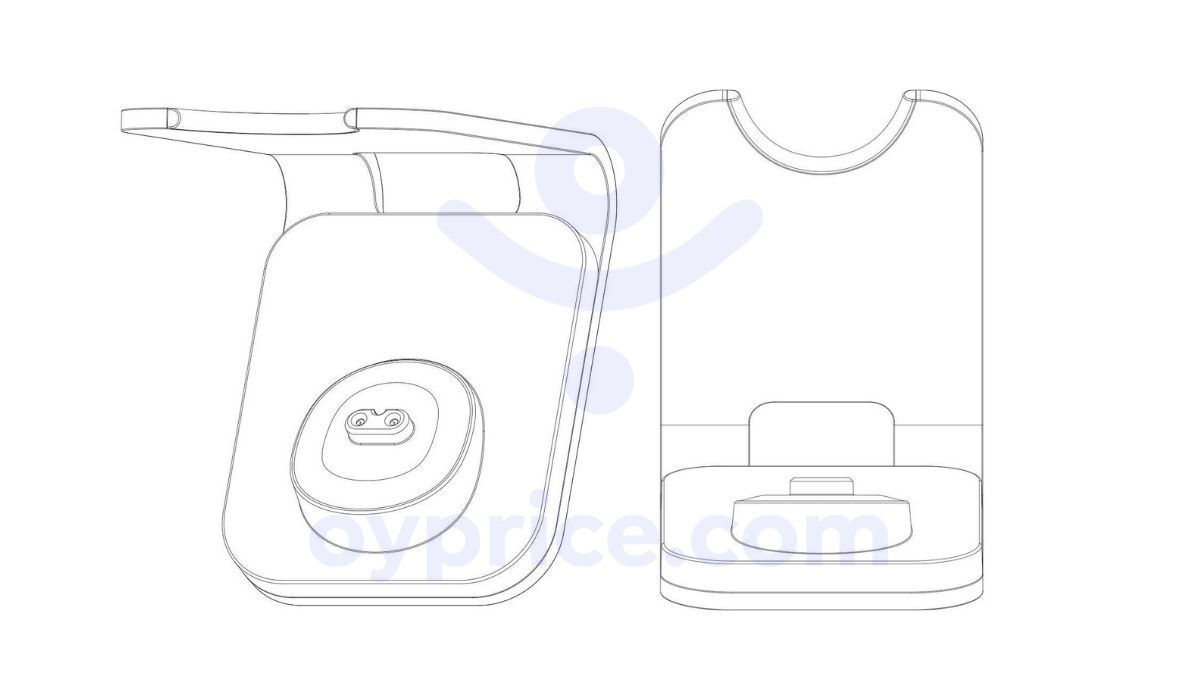 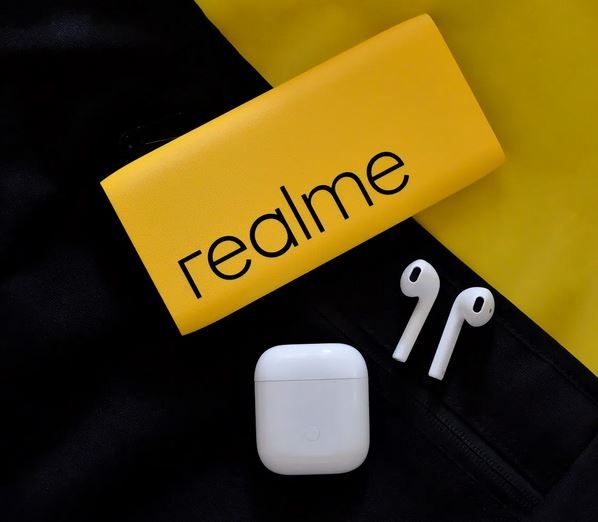 Everything these days is inspired by one thing or the other, be it any song, movies, or in…
byTeam Oyprice
No comments

Nothing beats the feeling of good gameplay and when your shoot and hit the target precisely. Also, not…
byTeam Oyprice
No comments 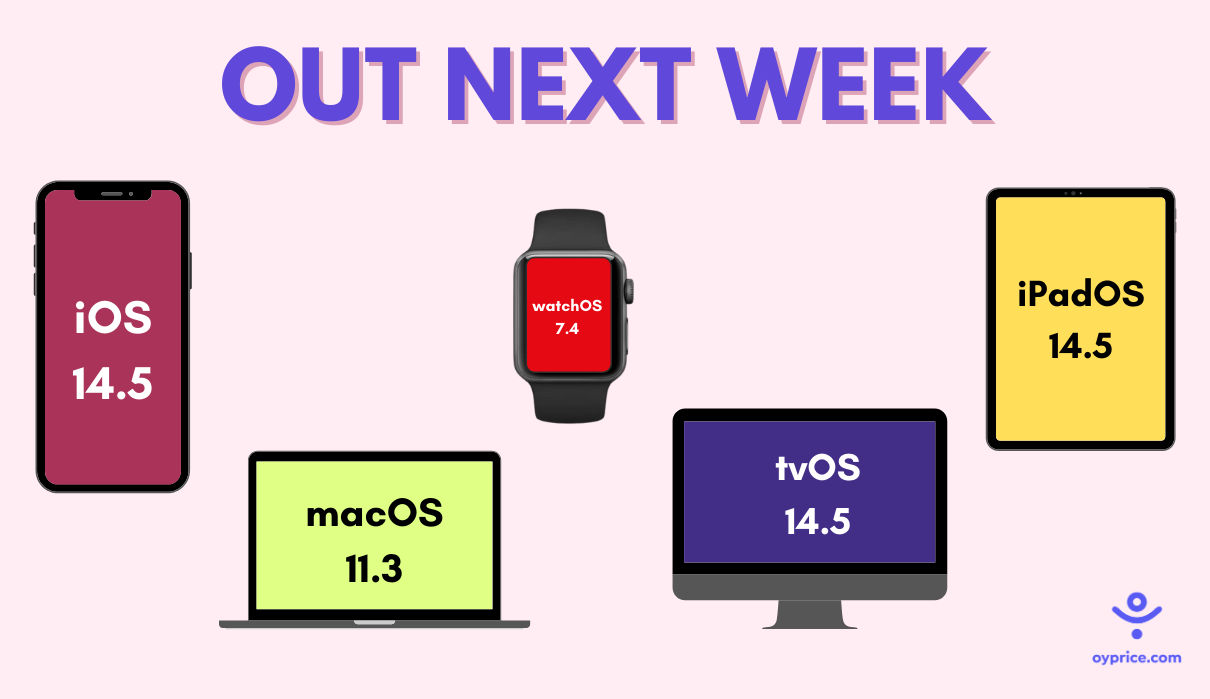 Updates for the iPhone, iPad, Mac, Apple Watch, and Apple TV are on the way. Apple announced on…
byTeam Oyprice
No comments