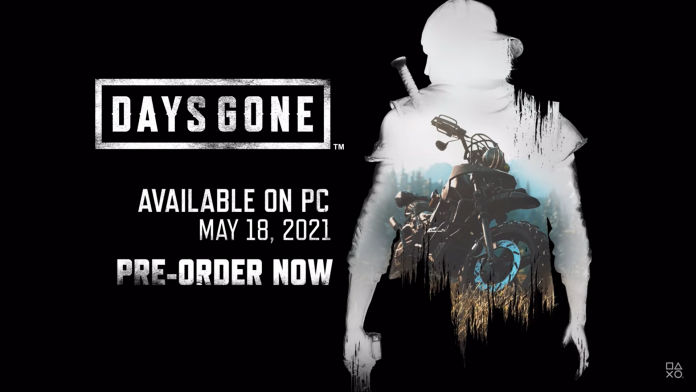 Days Gone is the most recent PlayStation exclusive to be released on PC. A few days back, Bend Studio had revealed some information about the settings available on the PC version of the game. Days Gone on PC, unfortunately, will not allow DLSS or ray tracing.

Days Gone’s PC version will not support Nvidia’s Deep Learning Super Sampling (DLSS) technology, which uses deep learning to upscale lower-resolution images in real-time. Bend disclosed this in a FAQ for Days Gone’s PC version. It’s an interesting piece of technology that increased frame rate significantly depending on the game.

Similarly, ray-tracing will not be allowed on PC, confirming that the strong light rendering techniques used in new-gen systems will not be available in Days Gone.

Days Gone, however, would have a variety of PC-specific customization choices. All will be scalable to varying degrees, including the level of detail, foliage draw distance, shadow quality, renders, textures, Field of View, and more. Days Gone also supports ultra-wide monitors and 60 FPS or unlocked framerates.

Horizon Zero Dawn, PlayStation’s most recent PC port, also lacked ray tracing and DLSS support, which was noteworthy given Horizon’s use of the Decima engine. Kojima Productions used the same engine for Death Stranding, which supported DLSS on PCs.

Despite some framerate issues that were fixed, Horizon Zero Dawn’s graphics on PC were praised, and the extra power would likely aid Days Gone when it releases later this month.

Since rumors emerged that a sequel to Days Gone had been shelved, the series has apparently been placed on hold. Days Gone’s director has said that if players want a sequel, they should pay full price for the title.

Do you support this decision of not including DLSS support or ray-tracing in the PC version? Let us know in the comment section below.

In a promotional offer, Google offers a Stadia Premiere Edition with the purchase or pre-order of any game for USD 59.99 or more by...
Read more
Games

Sony has been leading the gaming console industry with its selection of PlayStation Exclusive games with titles such as God of War, Spider-Man and...
Read more

In a promotional offer, Google offers a Stadia Premiere Edition with the purchase or pre-order of any game for USD 59.99 or more by...
Read more

Sony has been leading the gaming console industry with its selection of PlayStation Exclusive games with titles such as God of War, Spider-Man and...
Read more

Battlefield Teases Beta Release Date of Battlefield 2024 - Battlefield 2042 was announced officially by EA and DICE via a trailer a few months ago. The imminent Battlefield game will...
Read more
Load more