Danger Looms Over Battlegrounds Mobile India Ahead of Launch

On Saturday (May 22), Indian political leader Ninong Ering wrote a letter to Indian Prime Minister Shri Narendra Modi, requesting that a ban on the launch of Battlegrounds Mobile India be implemented. In his message, he categorically stated that the upcoming game is “the relaunch of PUBG Mobile.” Ering also tweeted and shared a picture of the document.

He also claimed that Krafton and Tencent are attempting to circumvent Indian laws by releasing a renamed version of the same game. Furthermore, he pointed out that the terms and conditions of Battlegrounds Mobile India’s Google Play Store listing include the word “PUBG Mobile“

“ (BATTLEGROUNDS MOBILE INDIA) is a mere illusion and a trick to relaunch the same game with minor modifications and collect user data of millions of our citizens, including our children and transfer it to foreign companies and the Chinese government.”

Ninong Ering tweeted “Chinese deception” in response to the launch of Battlegrounds Mobile India, along with a three-page document on several issues relating to PUBG Mobile and Tencent.

PUBG Mobile was banned in India, last September, below Section 69A of the Information Technology Act. Following the ban, the game’s producer, Krafton, decided to release a separate version of the game for India, complete with a new avatar and a new name: Battlegrounds Mobile India.

Back in November, the company severed relations with Tencent Games, which was responsible for the game’s distribution in India. The game, however, did not relaunch at the time. The company then announced that it was working on a special fork of the game for the region, dubbed PUBG Mobile India, which was also never published.

The company has now renamed PUBG Mobile India Battlegrounds Mobile India and is accepting pre-registrations for the game. However, danger still seems to loom over the game’s launch which is a huge disappointment for PUBG lovers in India.

How to Hack Free Fire Diamonds and Coins? 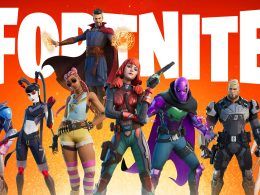 We have already seen many large companies enter into the cloud gaming sector. With Google Stadia, Microsoft Xcloud,…
byAyush Patel
No comments 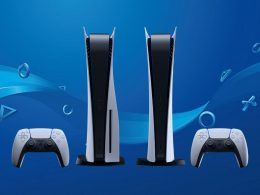