Carl Pei, the co-founder of One-Plus and CEO of Nothing, said this week that while he used to be an Apple fan, the company’s innovation has slowed significantly in recent years.

According to an interview with CNBC Pei discussed his new company Nothing and its plans to release a new pair of wireless earbuds in June to compete with Apple’s AirPods.

In terms of product design in general, Carl Pei stated “We want to bring this element of human warmth back into our products. Products are not just cold electronics… They’re designed by people and intelligently used by people. It feels like product companies (today) are run by large corporations.”

According to the report, Pei wants his company to change technology in the same way that Apple disrupted the PC market with the iMac G3 back in the day, comparing today’s tech industry to the PC industry in the 1980s and 1990s when “everybody made grey boxes.”

Pei stated that he used to be Apple’s “biggest fan,” but that “innovation has slowed down a lot” in recent years.

According to Pei, people are generally uninterested in new products:

“There’s a general feeling of, ‘Why should I upgrade my tech?’ because each new generation is sort of similar to the previous one” Pei added. “In the past, people were so optimistic about technology. But now people are kind of indifferent. And there must be a way of kind of breaking the cycle.”

Sony has launched a new pair of TWS earbuds, the Sony WF-1000XM4 as the successor of the WF-1000XM3…
byTeam Oyprice
No comments 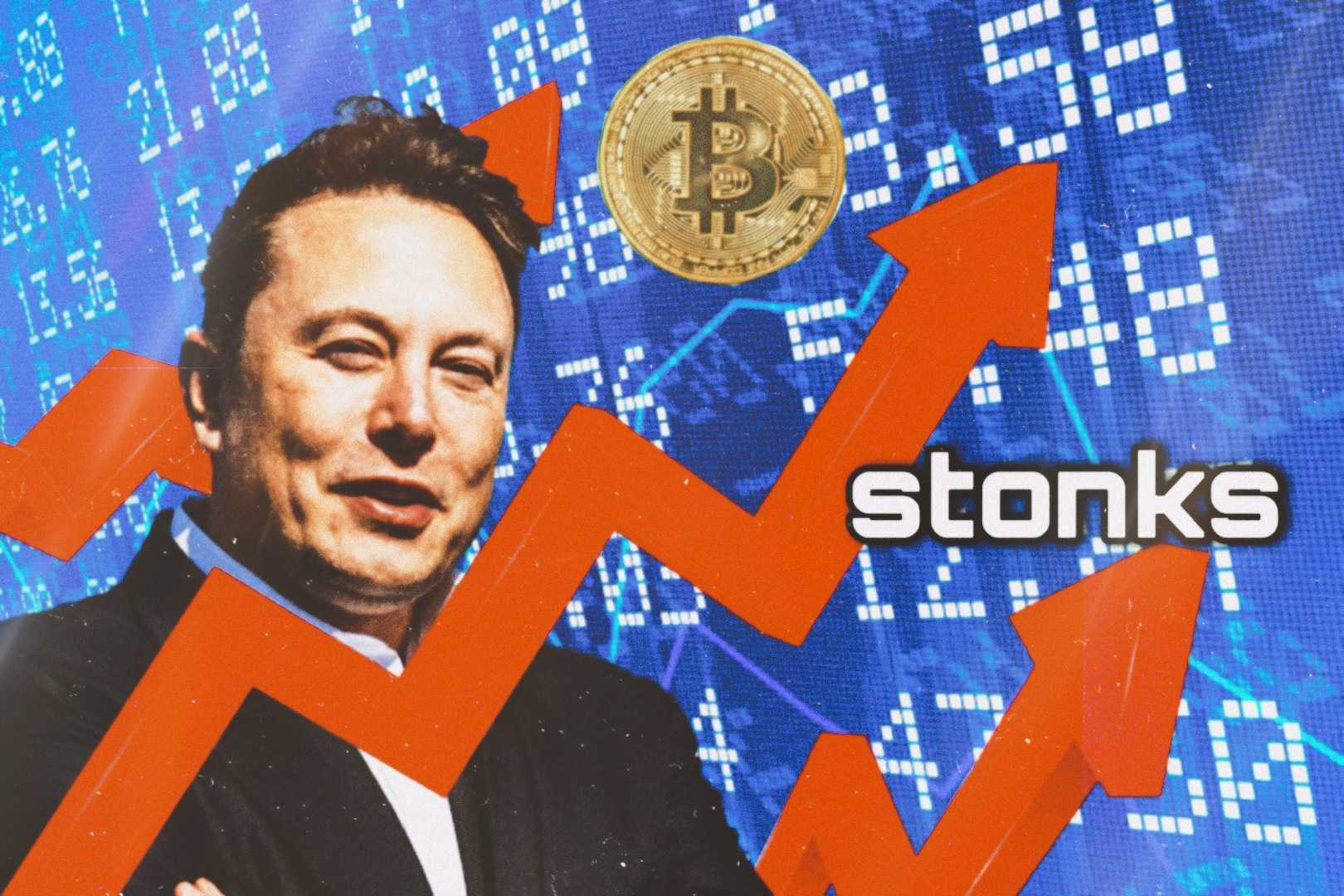 According to Wedbush Securities analyst Daniel Ives, who estimated that the business has already made about $1 billion…
byTeam Oyprice
No comments 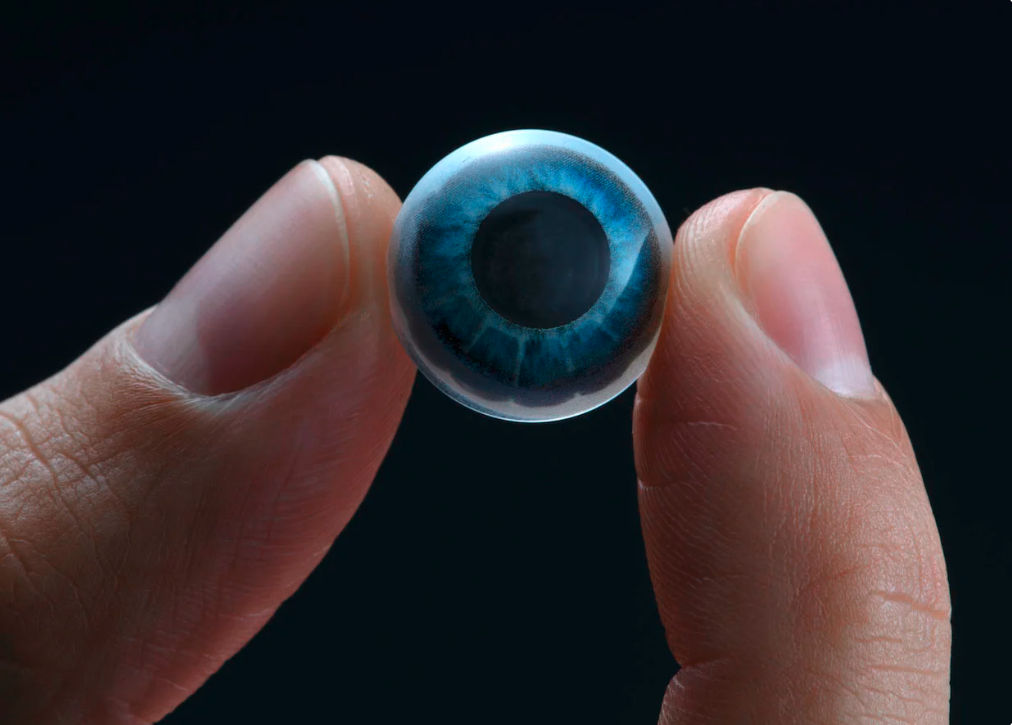 At the CES 2021, MOJO launched the world’s first and only smart contact lens known as the Mojo…
byTeam Oyprice
No comments