Call of Duty: Vanguard Announced to Launch on August 19

Sledgehammer Games, the studio behind Call of Duty: Advanced Warfare and Call of Duty: WWII, is working on Call of Duty: Vanguard. The release of the new game coincides with the state of California suing Activision Blizzard for allegedly fostering a culture of “constant sexual harassment.”

The first teaser for Call of Duty: Vanguard begins with a montage of World War II battlefields. A sniper’s nest appears to be in or near Russia, as well as a desert battlefield, a German forest, and a beach littered with crashed planes.

Also Read: Battlefield 2042 to Launch on October 22nd with an India Map

The teaser for each of these zones also appears to imply that the game will be set in all four WWII theatres: the Eastern Front, Western Front, North Africa, and Pacific – something Activision and the Call of Duty team have been hinting at for the past several days.

More information on Call of Duty: Vanguard will be released at an event on August 19th at 1:30 PM ET inside Call of Duty: Warzone, the series’ take on a free-to-play battle royale shooter. 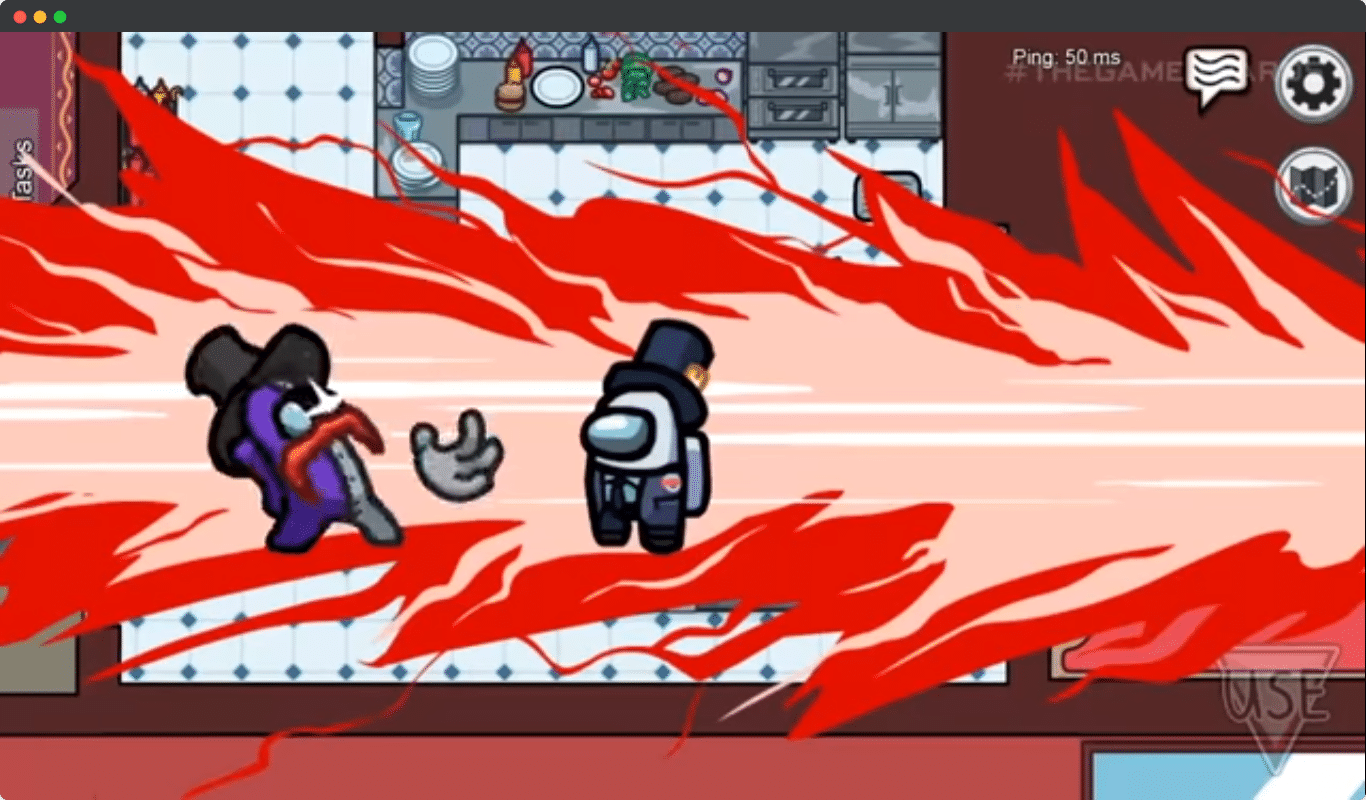