Bowers & Wilkins, a British hi-fi company, is known for its speakers. A few years ago, the company ventured into the world of headphones, with great success.

It is now releasing its first wireless earbuds, the Pi7, the flagship model, and the Pi5, which is slightly less powerful.

Both models have a similar appearance: they’re true wireless buds that come with a charging case (both wireless and wired, via a USB-C port).

The focus is on the sound, as is typical of B&W. The Pi7 uses Dual Hybrid Drive units with individual amplifiers for each driver, giving each bud two built-in amplifiers. It has 24-bit audio and Qualcomm’s aptX Adaptive codec, which is the best high-resolution wireless sound you can get. The Pi7 has six microphones on the input side, which help with adaptive noise cancellation as well as call quality.

There are a few cool features on the charging case. The fact that it charges wirelessly (just place it on a charging pad) and what B&W refers to as “audio retransmission” are two of the features. On longer flights, the case can connect to an external audio source, such as an in-flight entertainment system, and then wirelessly retransmit audio from this source to the earbuds in high quality. Bonus: A 3.5mm to USB-C and a USB-C to USB-C cable are included in the box, allowing you to connect the case to almost anything.

They’re the best-sounding earbuds, with a good sound stage and deep, convincing bass. The sound quality is good enough that you can tell the difference between a Spotify MP3 encoded with Apple’s AAC codec and the FLAC version encoded with aptX. One thing noticed was that the sound didn’t get old after long periods of listening, which attribute to the slightly muted treble.

It’s worth noting that the noise cancellation is primarily due to the snug fit, but turning on active NC reduced droning and buzzing noises from the outside even more.

The Pi7 earbuds have tap controls on both buds, which work reasonably well once you get used to them, but they accidentally activate the wrong feature on occasion. They have a sensor, like other B&W headphones, that automatically pauses the music when you take them off and restarts it when you put them back on. There are some features that are missing: There’s no way to turn on ambient pass-through on the buds themselves (you have to use B&W’s mobile app for that), which is a major oversight.

The Pi7 slid easily into my ears (you get two extra tips in different sizes if the defaults don’t fit), but I did experience some discomfort in one of my ears after longer listening sessions. If your ears are on the smaller side, take that into consideration or try them out if you can. 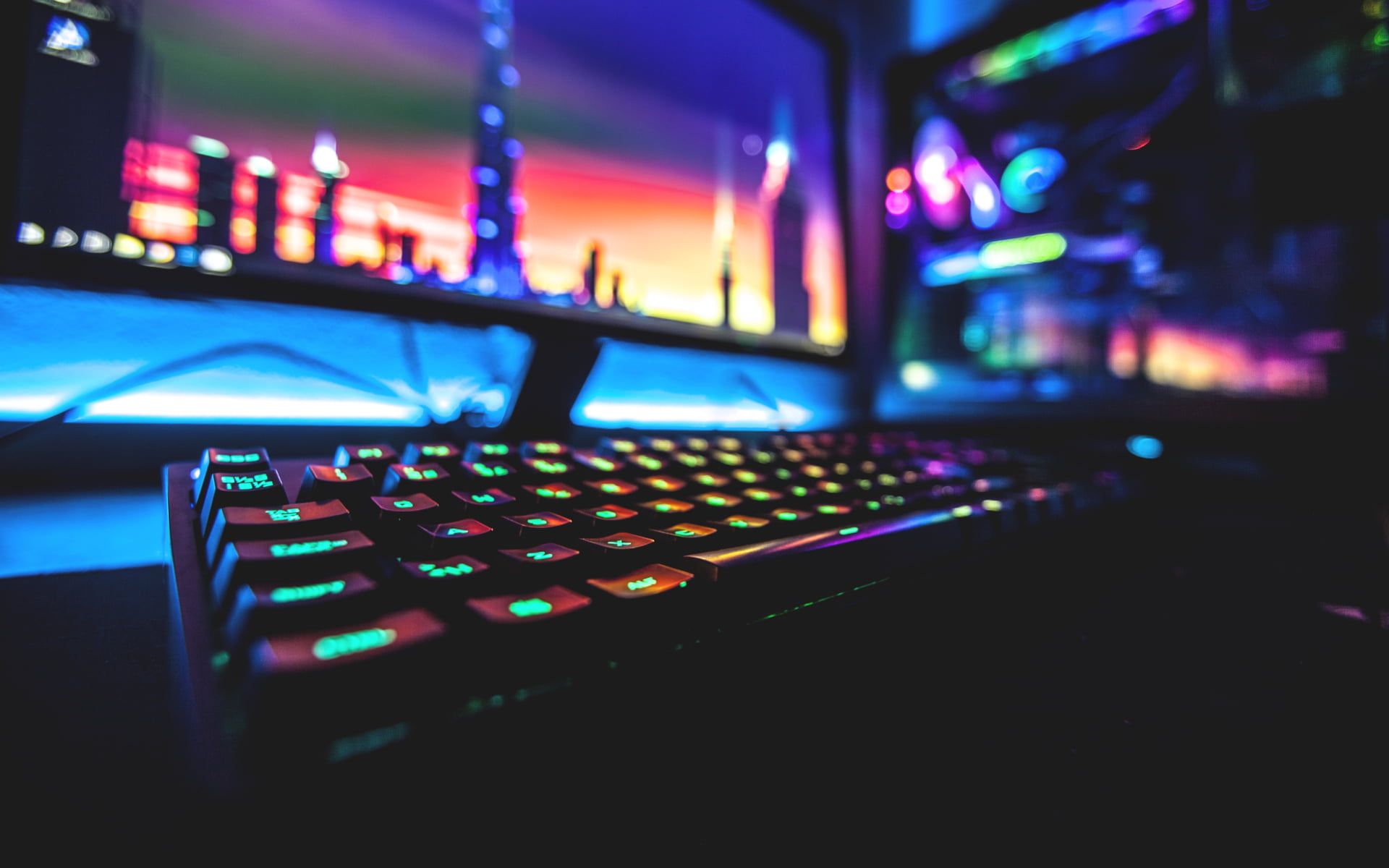 A good gaming keyboard can make a huge difference not just when you’re destroying our enemies online, but…
byTeam Oyprice
No comments

OnlyFans to Ban Sexually Explicit Content – OnlyFans, an online membership service that grew to be one of the…
byTeam Oyprice
No comments

Apple is preparing to launch a new HiFi Apple Music tier in the “coming weeks,” according to Hits…
byTeam Oyprice
No comments

Years of sales and discounts have come and gone, but a price drop with this much variation has…
byTeam Oyprice
No comments