On Monday, bitcoin and ether rose after Visa announced that it would allow the use of a USD Coin to settle payment transactions on its platform.

The price of bitcoin skyrocketed only minutes after Reuters broke the news of Visa’s transfer at about 4:40 a.m. Eastern. Shortly after, the price of ether skyrocketed.

“The world is going crypto,” said Edward Moya, senior market analyst at Oanda. “A few more Wall Street giant endorsements should be enough to push prices toward $75,000 in the coming months.”

Visa announced plans to pilot the payment option through Crypto.com on Monday and said it hopes to enable more partners to go down the same path later this year.

This month, the company collaborated with digital asset bank Anchorage to complete the first USD Coin transaction. USD Coin is a stable coin cryptocurrency whose value is linked to the US dollar.

Visa’s move follows the recent adoption of cryptocurrencies by major institutions such as Tesla, Mastercard, Bank of New York Mellon, and others.

The Impact of Technology On Humans

Technology is changing our world. Our devices allow us to do things that were previously UNIMAGINABLE. But is…
byTeam Oyprice
No comments 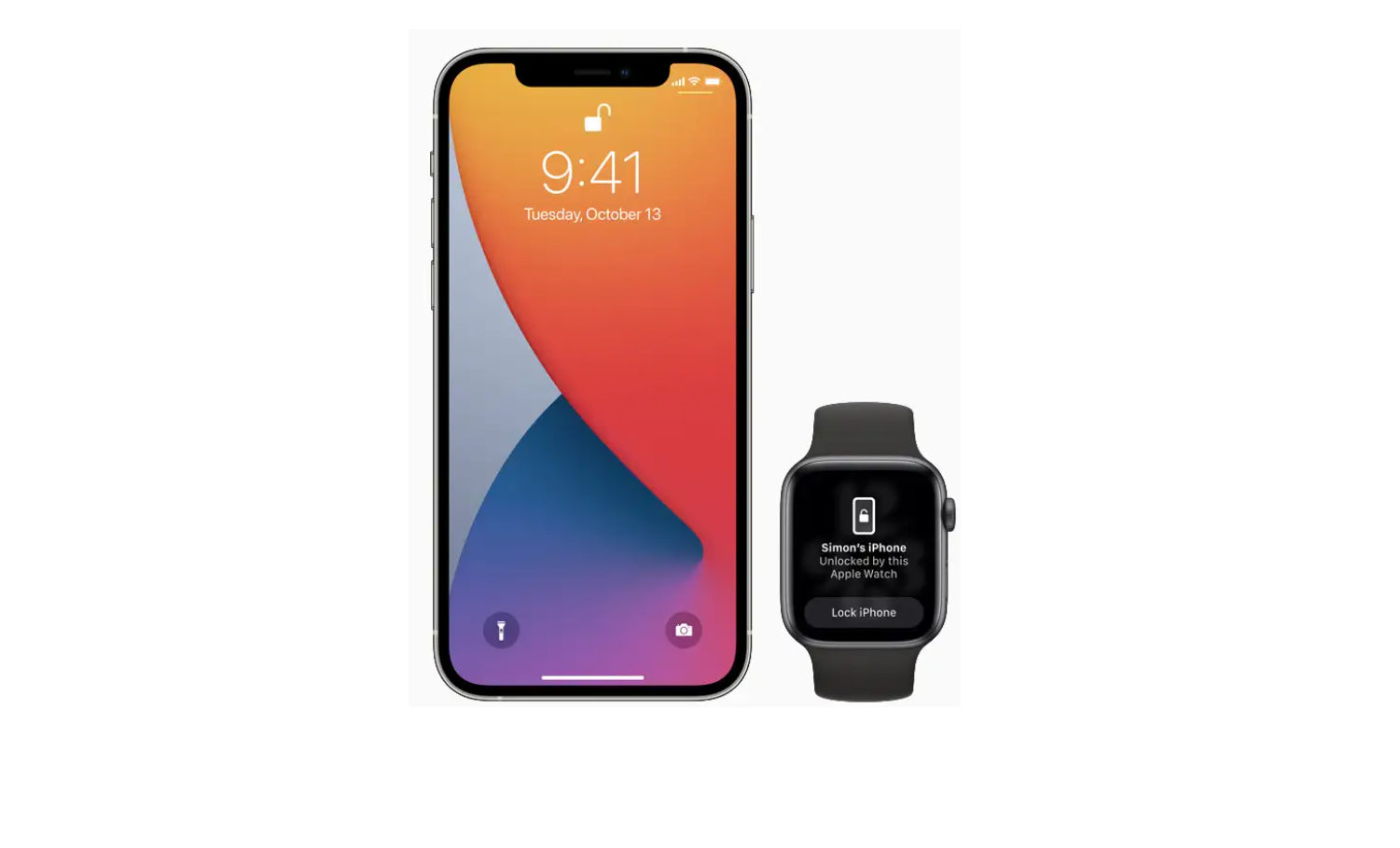