Krafton recently introduced Battlegrounds Mobile India, and the Indian PUBG Mobile community is overjoyed with the latest developments. It has been more than eight months since PUBG Mobile was suspended in the region, and it is now on its way back. The game will have unique activities, costumes, and features and an esports community of competitions and leagues. Fans are still waiting for a formal announcement of the game’s release date.

Maxtern, a successful content creator, stated in a statement to Sportskeeda Esports:

To recall, A very popular content creator, Dynamo Gaming in his live stream hinted at the launch patterns of Pubg Mobile India:

Several fans have also voiced their opinions on the release date with various theories, including one for June 10th. However, according to Krafton’s announcement, there will be a pre-registration period before the game is publicly released. However, no exact date or period has been specified yet. 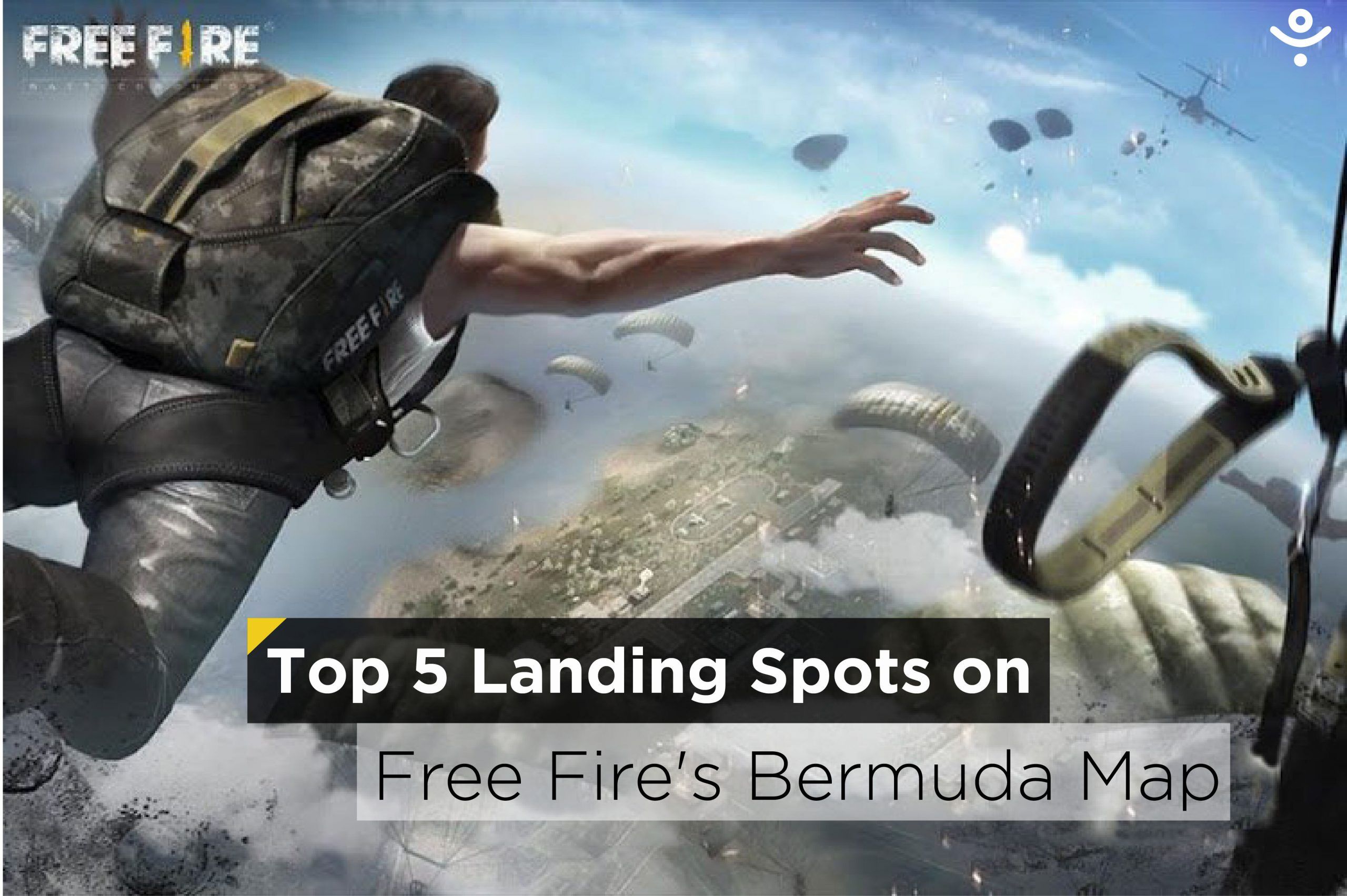 BGMI (Battlegrounds Mobile India’s) first and most-anticipated update is here! – After many rumours and anticipations, BGMI 1.5.0…
byTeam Oyprice
No comments

Pokémon never really went out of style, due to the smartphone sensation Pokémon Go and the new arrival…
byTeam Oyprice
No comments