In a tweet, Ishaan Agarwal, a well-known tipster, the price list of the Apple Watch Series 7 was brought to light. He revealed the prices as per Flipkart listings. Have a look at the prices of all the models below.

The first thing to catch your eye on the Apple Watch Series 7 is undoubtedly going to be that larger display. It is 20% larger as compared to its predecessor. The bezels are toned down to just 1.7mm. Series 7 of the Apple Watch hands down wins in the design department.

The display is curved on the edges and is 70% brighter indoors, which means a brighter always-on display (AOD). Apple has made sure to make full use of the larger screen by redesigning the buttons and watch faces, but also you can now read around 50% more text. There’s even full native keyboard support to input text.

Apple claims that this is the most durable Apple watch ever built, which has, “strongest front crystal ever.” It is the first Apple watch to have an IP6X dust resistance. Charging speeds are faster, and you can go from 0-80% charge in just 45 mins.

WatchOS 8 comes with new features especially for bikers like fall detection, automatic start and pause when you take a break from riding and stop, etc. The colour option depends on the material you get, and there are quite a few options. You could also choose from the designer Hermes bands. Apple Watch Series 7 comes in at a base price of USD 399. The Indian pricing is also out now.

Do let us know your thoughts about the Apple Watch Series 7 and their pricing in the comments below. Until then, stay tuned to Oyprice, and subscribe to our YouTube channel for regular news and updates. 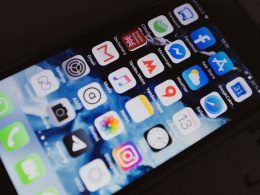 Apple is Removing Outdated Apps from the App Store

Apple is going to remove all the outdated apps from App store. Apple has given notice to all the developers. Read along to know more about it.
byKeval
No comments

Apple revealed its new M1 Max and M1 Pro Chips for the MacBook Pro back in October, and…
byAyush Patel
No comments 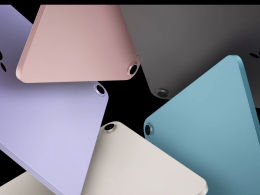 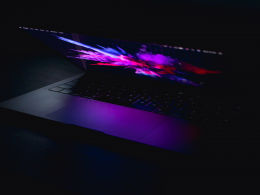