Making this their third event organized in the past two months, Apple is all set to introduce an all-new Mac after announced earlier this year at the developer conference.

This is the event where you will be introduced to an all-new Mac with Apple’s own Arm-based processor. Apple at WWDC 2020 announced plans to transition away from Intel chips to Macs built with its own Apple Silicon chips, the ARM. The ARM abbreviation for the processor design stands for Acorn RISC Machine. The upcoming ARM Macs could be cheaper compared to the current generation of Intel-based Macs. ARM will also allow Apple to create new hardware and software upgrades swiftly. 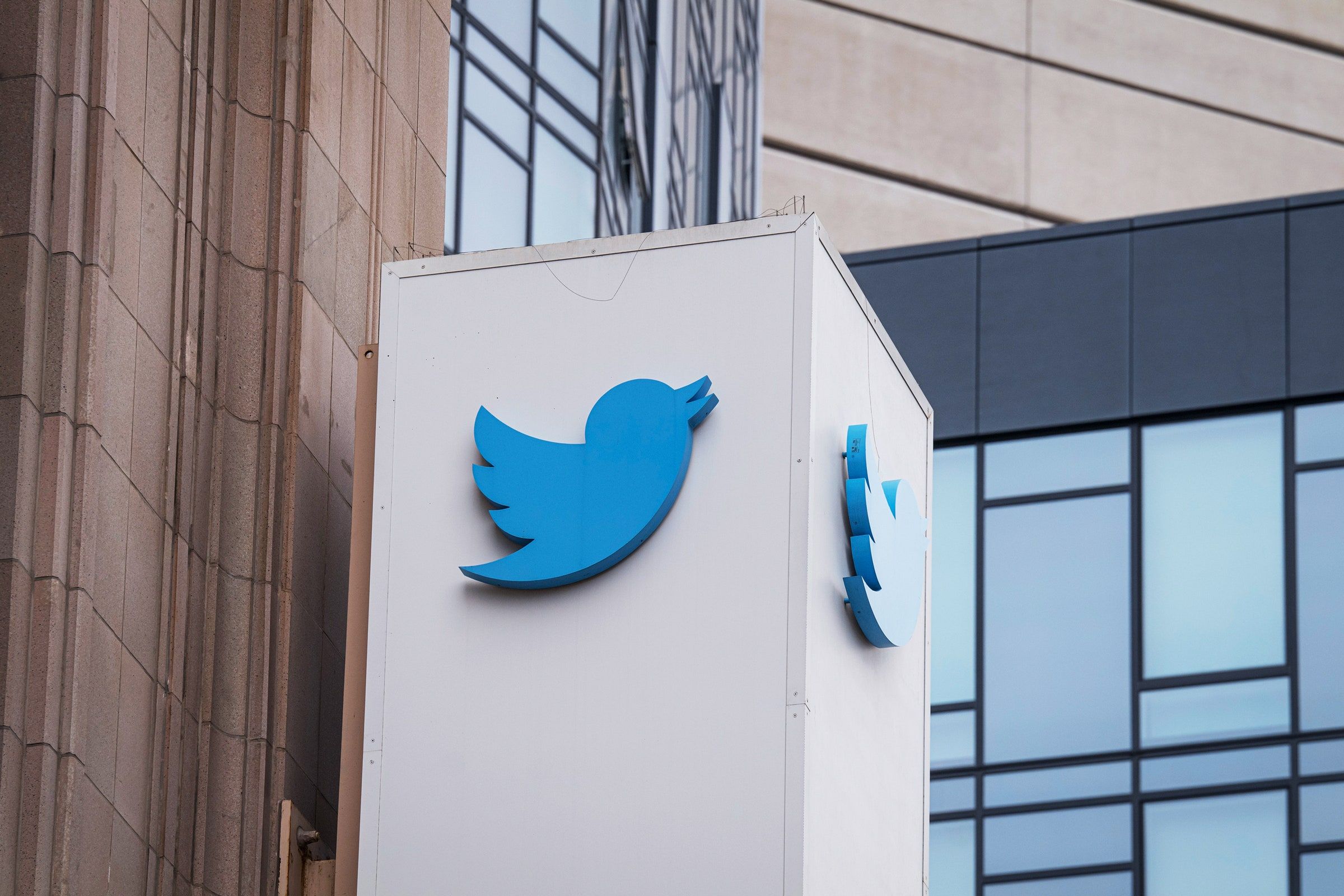 Bitcoin’s most critical project was always doomed to fail