Apple’s AirTags have had a very bad reputation when it comes to protecting a users privacy as pointed out by earlier reports showing that AirTags could be planted on a person or their vehicle to track their whereabouts. However, Apple was quick to notice the raising concerns and revealed a new feature with iOS 15.2 that allowed users to scan for AirTags or Find My-enabled items that might be tracking them, while a separate app for Android which was under development is now finally available .

Apple’s new Tracker Detect app which is now available to download form the Google Play Store is designed to allow Android users to locate AirTags and other Find My-enabled items that might be nearby.

The only downsides to using the Tracker Detect app being that the new app can’t be used to set up or manage AirTags but only to scan for AirTags, while the auto scan feature is also not available and the users will need start the scan manually.

According to the Apps description on the Play Store: ‘Tracker Detect looks for item trackers that are separated from their owner and that are compatible with Apple’s Find My network. These item trackers include AirTag and compatible devices from other companies. If you think someone is using AirTag or another device to track your location, you can scan to try to find it’.

How to Use The Tracker Detect App

The tracker Detect app can be downloaded for free from the Google Play Store. Once downloaded, you will have to accept the term and conditions which leads to a screen with a blue Scan button.

The scan button in the Tracker Detect app will let you scan for any unwarranted AirTags around you. And if in case an unknown AirTag is detected the app will allow the users to play a sound on the AirTag. Followed by a third screen that shows you how to disable the AirTag by removing its battery.

What are your thoughts on Apple’s new Tracker Detect app? And do you think the the app will help deter AirTag stalkers? Let us know in the comments below. Until then, stay tuned to Oyprice and subscribe to our YouTube channel, or join us on Telegram, Facebook, or Twitter. Meta is Rumored to be Working on a Virtual Currency Called ‘Zuck Bucks.’

Meta might launch their own virtual currency called the "Zuck Bucks". But it will not be a crypto currency.
byTeam Oyprice
No comments

Apple launched new MacBook Pros in the Apple Unleashed Event. While they have a lot of upgrades over…
byTeam Oyprice
No comments 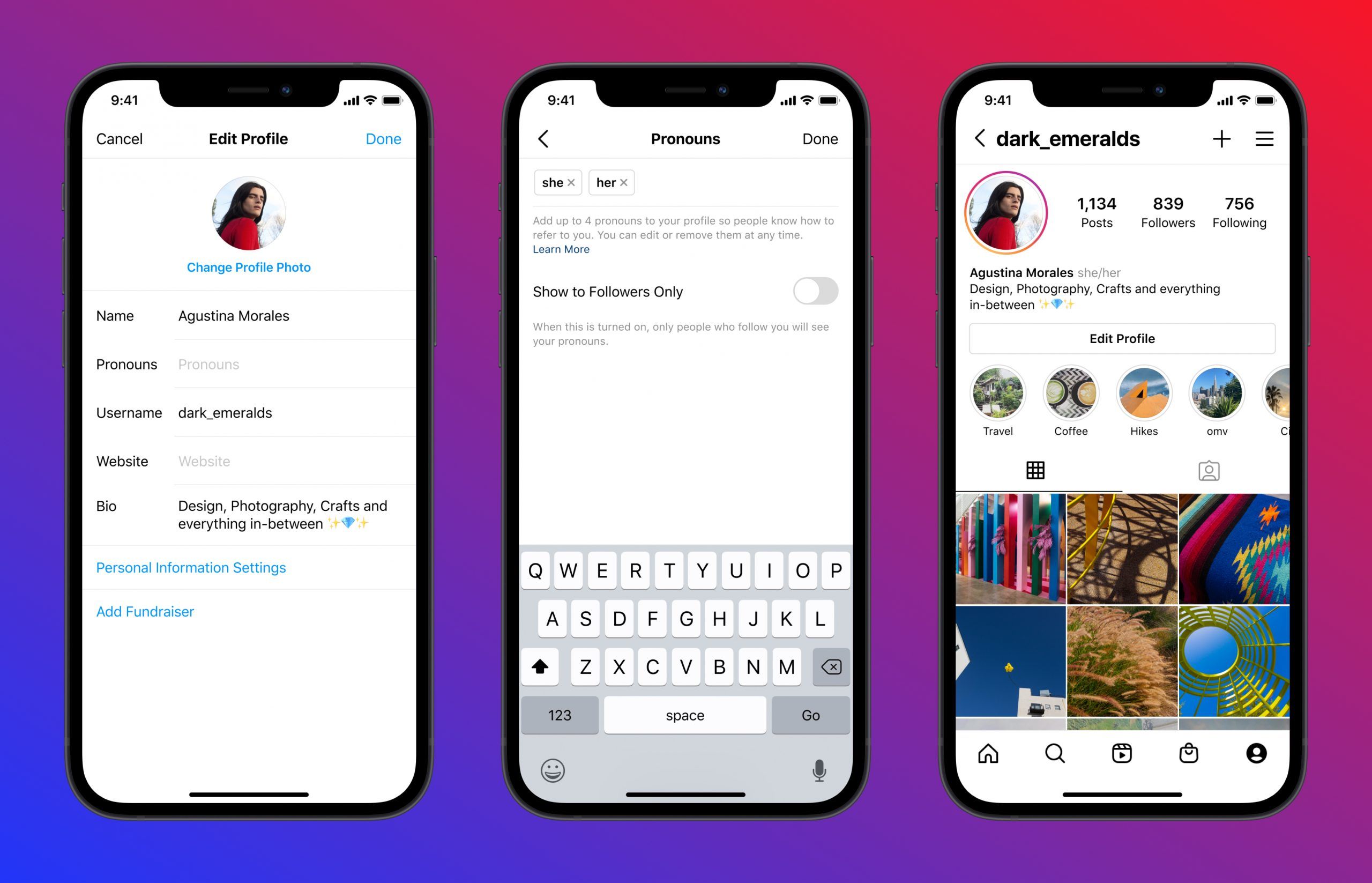 Instagram is making it easier to refer to users using their preferred pronouns. Today, the company revealed that…
byTeam Oyprice
No comments

YouTube Is Working on Bringing a New Feature to iPhone Users

YouTube is developing a new Picture in Picture mode for iPhone users. Read along to know more about it.
byTeam Oyprice
No comments