Apple seems to be in the headlines every now and then with reports speculating about the Cupertino based tech giant working on some weird Device of the future. This time around reports suggest that Apple may be working on a supposed iPad/MacBook hybrid that will offer a huge 20-inch foldable display.

According, to new reports revealed by Mark Gurman in Bloomberg’s Power On newsletter Apple is, indeed, exploring the possibility of a huge folding device of sorts. This really seem be true as the new reports are in line with earlier claims made by Ross Young who is CEO and analyst at Display Supply Chain Consultants.

The report furthermore suggests that the device will feature a dual-screen display that drops the physical keyboard or trackpad in favour of a entirely touchscreen-based interface for navigation and even typing. Whereas, Gurman cites Young’s earlier prediction of 2026 to be the potential release date of this weird device, which is around the same time as Apple’s long rumored electric car is set to launch.

Just so you know, Apple wouldn’t be the first on to do it as we have already seen something similar with the release of Lenovo ThinkPad X1 Fold which seemed great on paper but lacked the quality you would expect from a ₹243,198 device. However, with the potential release set far into to future, Apple has quite a bit of time to get things moving in the righ direction much before the device see’s the light of the day.

Also Read: Huawei Reveals its New 2-in-1 MateBook E Along With an Updated MateBook X Pro

What do you think about Apple’s plan to design a huge foldable? Let us know in the comment section below. Until then, join us on Telegram, Facebook, or Twitter and stay up to date with the latest happenings in the tech industry.

Apple is that film star that releases one movie a year but does it entirely well. This year Apple…
byTeam Oyprice
No comments 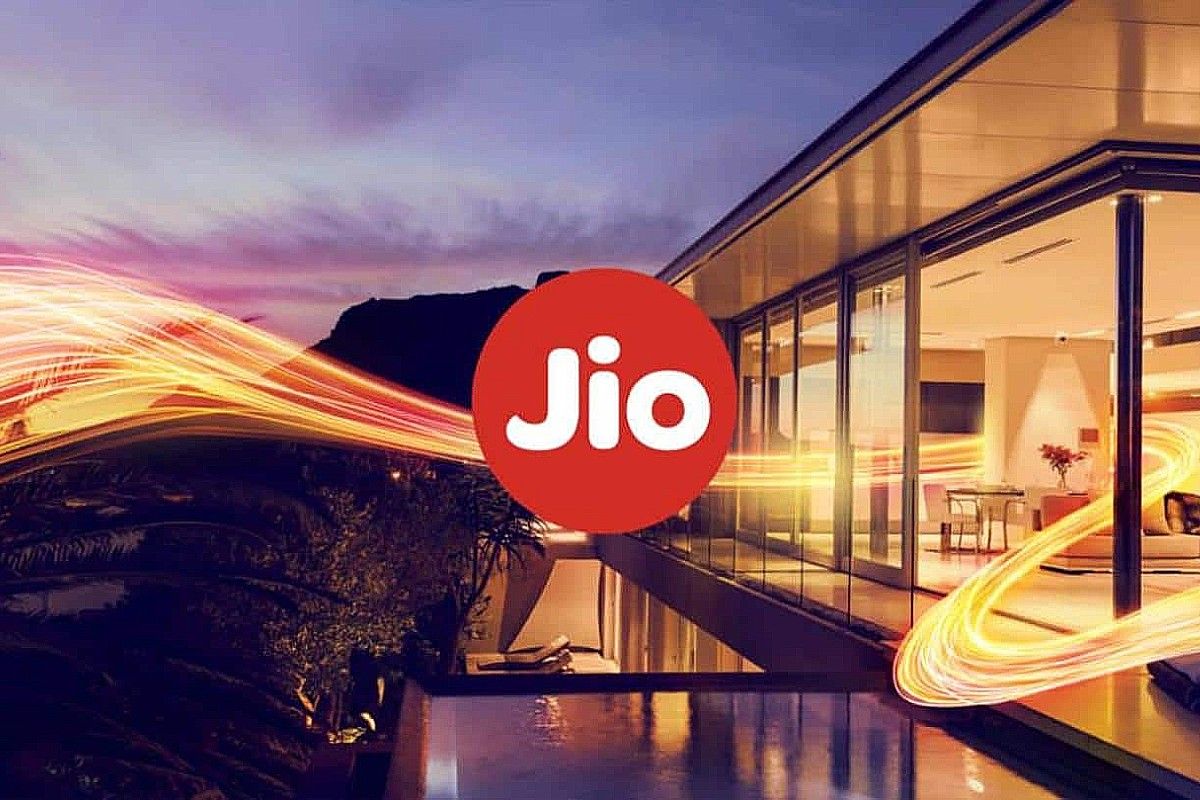 Reliance Jio is out with another cashback offer for its customers. This scheme will give customers 20 percent…
byTeam Oyprice
No comments