Apple has just launched their super powerful new M1 chipset which comes with 800GB/s memory bandwidth. Read along in order to know more about it.

Apple revealed the M1 Ultra chip, the family’s final M1 chip, today during its peek performance event. This processor is made up of two M1 Max processors combined into a single chip. Apple is now introducing the M1 Ultra CPU, which will enable 128GB of unified memory, after just announcing the M1 Pro and M1 Max chips in October. It has 800GB/s memory bandwidth and 2.5TB/s interprocessor bandwidth, thanks to its 114 billion transistors.

The new powerful chipset from Apple comes equipped with 800GB/s memory bandwidth and 2.5TB/s interprocessor bandwidth, thanks to its 114 billion transistors. It can perform 22 trillion operations per second thanks to the Neural engine’s 32 cores. With a 64-core GPU, it has an eight-fold increase in GPU performance over the M1 chip, which was released in 2020.

Not only that, but with two video decode engines, four video encode engines, and four ProRes encode/decode engines, this M1 Ultra chip supports hardware-accelerated H.264, HEVC, ProRes, and ProRes RAW. The M1 Ultra chip, according to Apple, has industry-leading performance per watt in a 5nm technology. This chip will power the all-new Mac Studio, which was just unveiled at Apple’s “Peek Performance” event today. 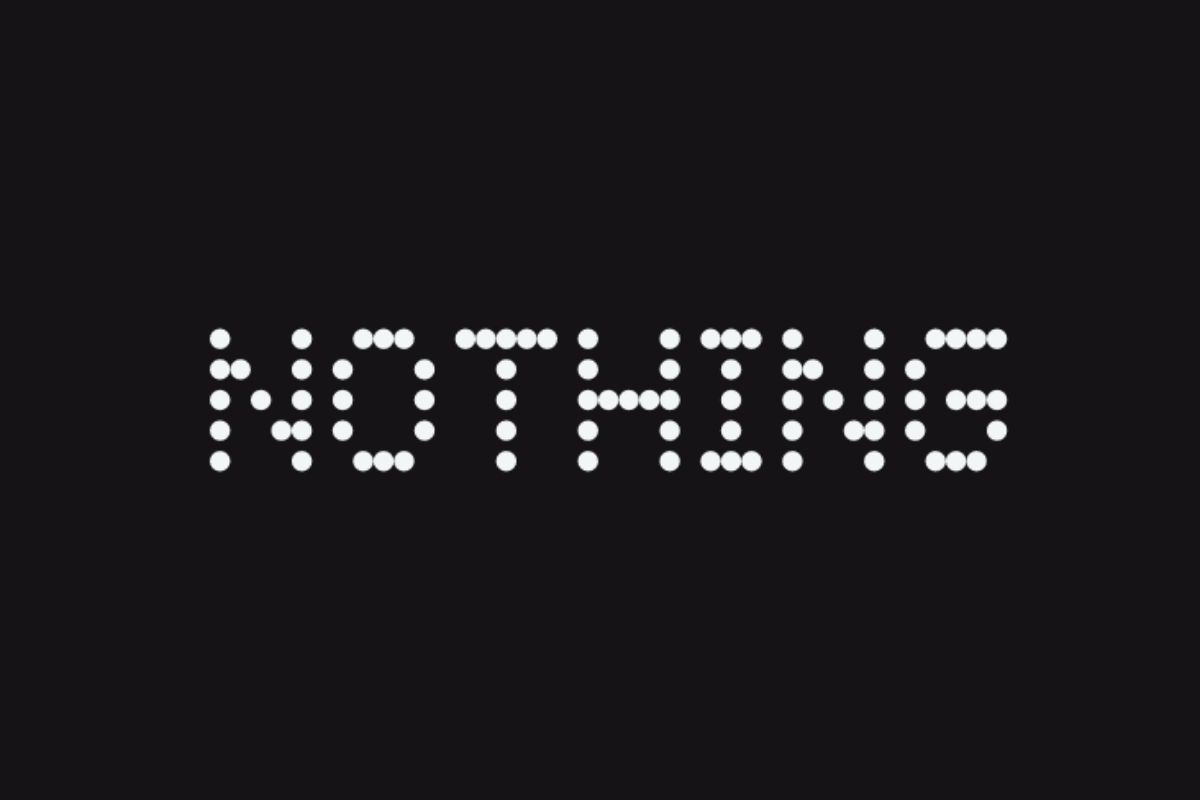 Highlights: OnePlus co-founder Carl Pei launched a new brand “NOTHING” The company will launch its first product in…
byTeam Oyprice
No comments