Apple launched HomePod Mini but is it better than Amazon Echo & Nest Audio?

Apple, Google, and Amazon have a budget smart speaker under Rs.7,500 but which one should you buy?

The launch of smart speakers from major developers like Google Nest speaker & now Apple HomePod Mini and four new Amazon Echo devices are launched in fall 2020. each speaker has there own voice assistant HomePod has Siri, Amazon Echo has Alexa, and Nest speaker has Google Assistant all voice assistance acts as one of the best anchors for a smart home experience and most people will prefer different assistant but it will come down to use-cases as Siri works with iPhone functions like texting, Google assistant works with Google search services, Gmail, Google Calendar and Alexa works with Amazon shopping. As people are affected by COVID-19 lockdown, people are staying at home more than ever and as result, these speakers could make peoples day to day take easily by working as a smart home system. But the question is which one is best?

The HomePod mini is a much smaller mini version of apple’s overpriced good sound quality HomePod speaker which didn’t get much attention in the market when launched but now apple launched the HomePod mini at RS.7,500 which give direct competition to Google and Amazon in the smart speaker industry. Just like Echo and Nest, the HomePod mini will house its company’s Voice assistant- Siri which will work on only apple devices and that too on some specific features like controlling WiFi-connected Light or texting a message on your iPhone. The HomePod will be able to adjust its audio output to the acoustics of the room said apple in their event apple also said that users will be able to play songs by connecting multiple HomePod Minis and will be able to receive music “handed off” from iPhone in its range. When it comes to talking feedback Siri isn’t as responsive as Google Assistant or Alexa but it can do basic tasks commanded by a user.

The HomePod also provides security and privacy for a user as Apple says it will share nothing a user says without users consent and the user will be able to choose whether to send your recording to apple and it won’t respond to users personal commands unless users iPhone is connected and in range of HomePod.

The newly launched Nest Audio will replace 2016’s Google Home as it has 73% louder and 48% stronger bass than Google Home. The Nest audio is twice as larger than HomePod mini and in speaker, bigger is better as the audio on Nest is better than Google Home. Google Assitant is one of the best natural-sounding assistants when it comes to home connections the Nest simply does not provide wide reach like Alexa in terms of smart home developers. It is launched at Rs.7,500.

Amazon launched many speakers and display in 2019, but now in 2020, Amazon has improved Alexa’s Home security features, Speech, and more optimized smart home controls which gives a tough competition to Google Assistant Echo also adjust its audio output to the acoustics of the room it provides much wide reach then Nest Audio in terms of smart home development. The echo prioritizes home integration and connects smart lightbulbs. The sound quality will be significantly better than last-gen speakers. For the price of Rs.7,500, the new Echo is a pretty sweet deal. 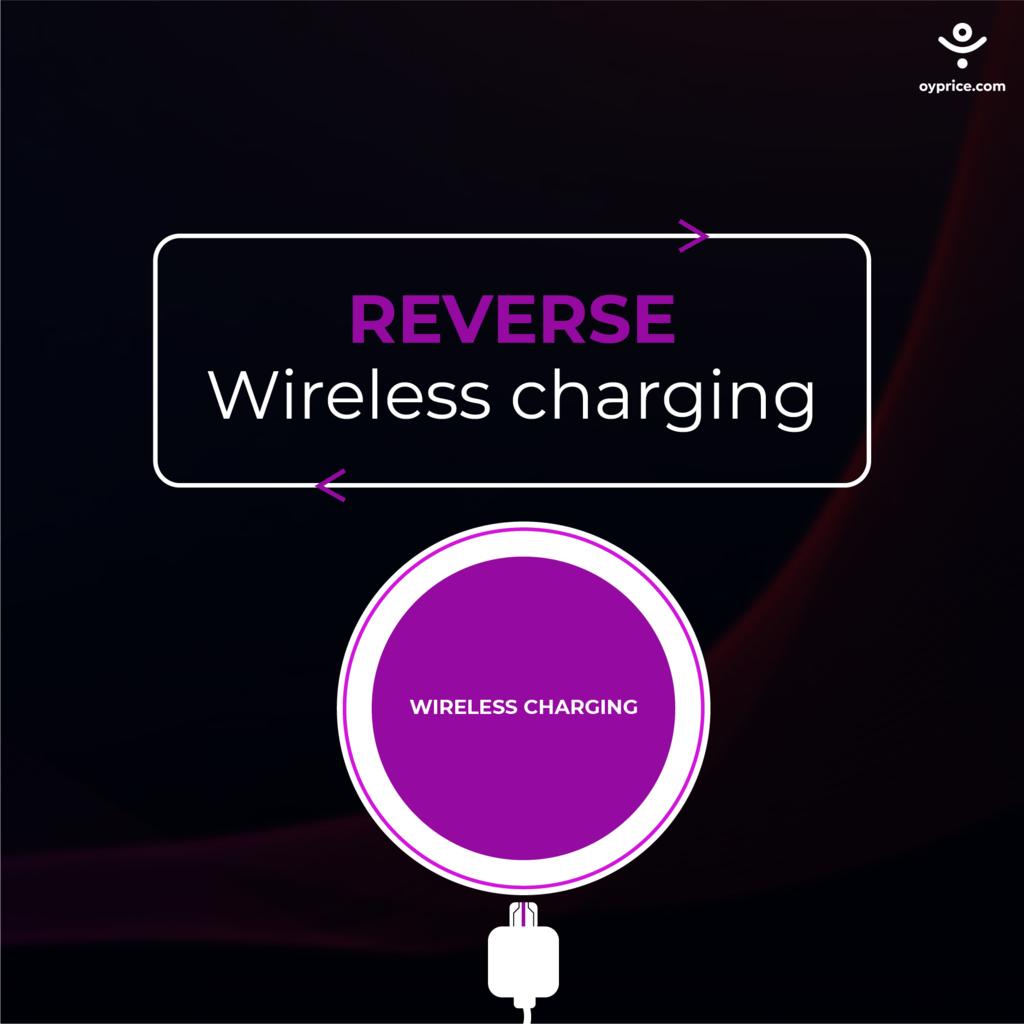 What is Reverse Wireless Charging? Which Devices Support It?

In our previous article, we talked about the what and how’s of wireless charging and also the pros…
byTeam Oyprice
No comments 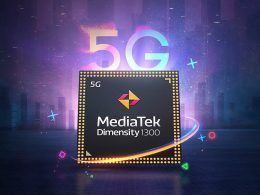