The concept of contactless payment via NFC on credit and debit cards is fairly common. However, Apple wants to take this feature to the next level and plans to roll out Tap to Pay on iPhone. This would allow businesses and customers to use their iPhones to accept payments via Apple Pay and other contactless payments, including Google Pay, by using their iPhones and a partner-enabled app.

As of now the new feature is unusable and only available as an SDK (software development kit) in the iOS 15.4 beta 2 potentially limiting the new feature to iPhone XS and later models even though iPhones as old as iPhone 6 come with NFC connectivity.

Once Tap to Pay will be available on iPhone, merchants will be able to acceptance contactless payments through a supporting iOS app. During checkout, the merchant can simply ask the customer to hold their iPhone or Apple Watch near the merchant’s iPhone to complete the transaction securely using NFC technology.

Apple states that this would require workin closely with payment platforms and app developers to roll out Tap to Pay on iPhone to more merchants in the U.S. Tap to Pay on iPhone will work with contactless credit as well as debit cards from numerous payment networks, including American Express, Discover, Mastercard and Visa with more to be added in the future.

According to a statement by Apple vice president of Apple Pay and Apple Wallet Jennifer Bailey, “As more and more consumers are tapping to pay with digital wallets and credit cards, Tap to Pay on iPhone will provide businesses with a secure, private, and easy way to accept contactless payments and unlock new checkout experiences using the power, security, and convenience of iPhone”

What do you think about Apple’s latest feature? Let us know in the comment section below. Until then, stay tuned to Oyprice and subscribe to our YouTube channel, and join us on Telegram, Facebook, or Twitter and stay up to date with the latest happenings in the tech industry. 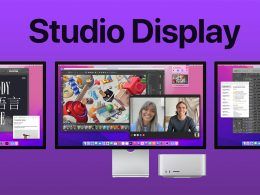 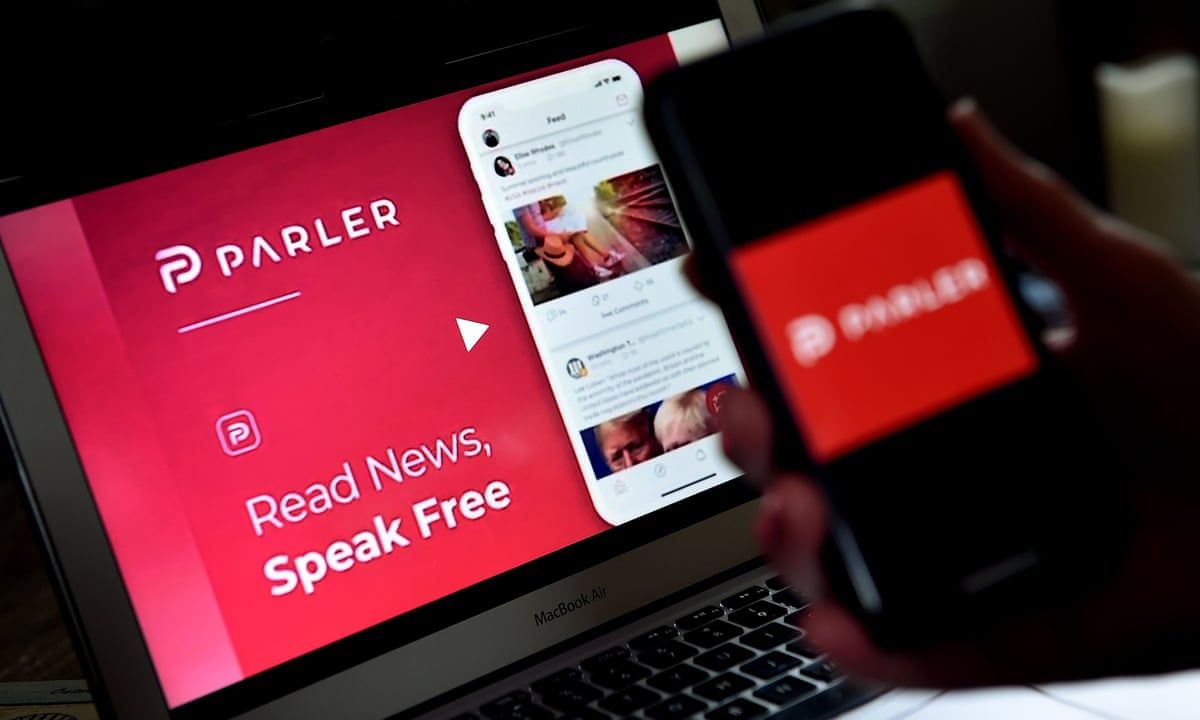 In case, you are not up to date with the current situation of WhatsApp Privacy Policy, then here…
byTeam Oyprice
No comments