Apple is working on a new subscription based model for iPhone. Which will allow users to have an iPhone with a fixed monthly rate.

According to Bloomberg, Apple is working on a new subscription-based model that will allow customers to buy iPhones and other Apple devices on subscription. Essentially, consumers will pay a monthly subscription and receive an iPhone of their preference, as well as free upgrades when new models are released.

According to the source, the new subscription service would launch with iPhones by the end of this year or early in 2023, and will then expand to include iPads, MacBooks, and Apple Watch. There’s no word on pricing yet, but it’s expected to be between $20 and $40 every month. Which is somewhere around Rs. 1500 to Rs. 3000. Although at the moment we don’t have any idea about whether this subscription model will be launched in India or not.

Along with that at the moment it’s unclear how subscription cancellations will affect the end-users cost. What do you think about this new subscription-based model for iPhone do let us know in the comments below. 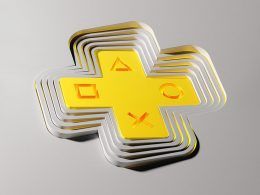 Sony Wants to Take on Xbox Game Pass With Its Revamped PlayStation Plus Subscription.
byAyush Patel
No comments 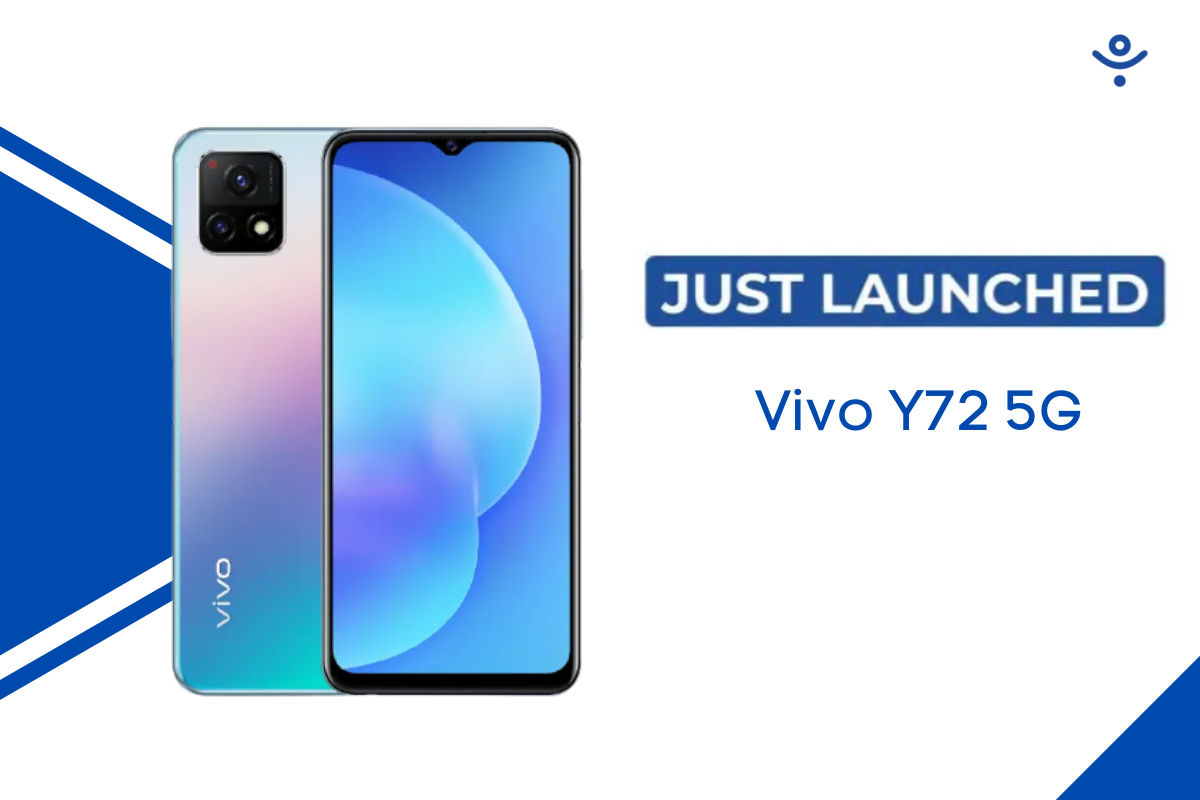