Apple has now announced that developers in the US can now accept payments outside of the App Store. This will make it easier for them to keep in-app prices less because now developers don’t have to give Apple their cut, commonly known as the “Apple Tax”. Apple is in the middle of a legal crisis against Epic Games and they have decided to settle the case by implementing this.

Apple in its recent statement said, pending court approval, this will resolve a class-action suit from the US developers. Apple claims that they are “Providing More Flexibility and Resources for Small Developers”.

“From the beginning, the App Store has been an economic miracle; it is the safest and most trusted place for users to get apps, and an incredible business opportunity for developers to innovate, thrive and grow,” said Phil Schiller, who oversees the App Store. “We would like to thank the developers who worked with us to reach these agreements in support of the goals of the App Store and to the benefit of all of our users.”

Here are the 7 key App Store priorities that Apple sent to the judge, and are pending court approval:

All this means that Apple is helping out its developers but is also taking a huge part out of its earnings, which will make its earning reports even more anticipated.

Wearables have slowly but surely increased in popularity and demand, including in the Indian market. Smartphone manufacturers have…
byTeam Oyprice
No comments 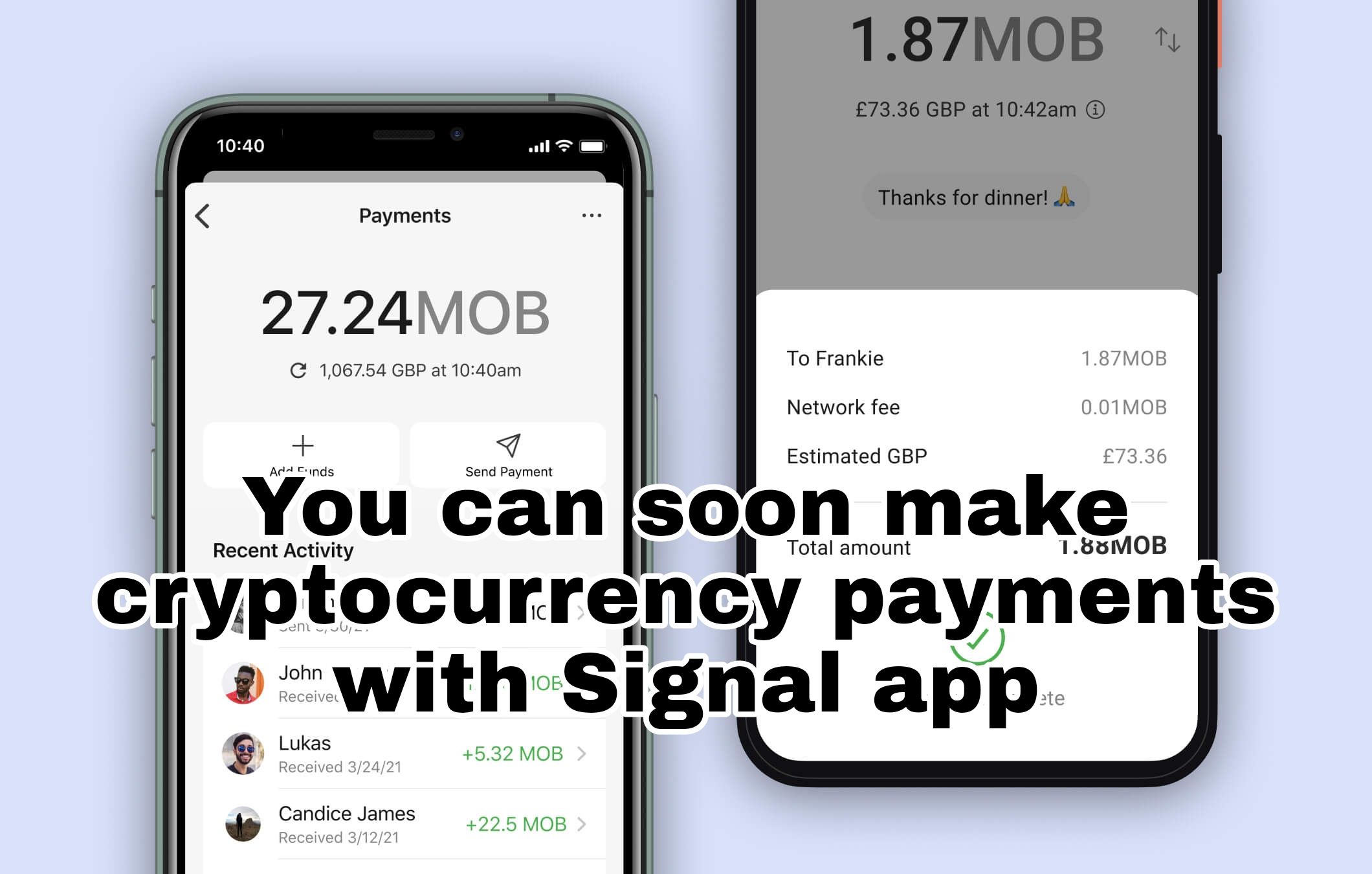 Amid all security breaches and leaks, Signal has risen as a hero. With WhatsApp losing its popularity due…
byTeam Oyprice
No comments