Another OnePlus Nord 2 Reportedly Explodes – With the launch of the OnePlus Nord 2, OnePlus fans we eager to get their hands on the latest offering from the company. The device packs a punch in terms of on-paper specification in its price segment. However, the device’s safety is doesn’t seem reassuring.

Previously, we reported the first-ever OnePlus Nord 2 explosion, where Ankur Sharma of Bengaluru claimed his wife’s 5-day-old OnePlus Nord 2 exploded when she was out for a bike ride. The explosion caused smoke to pour out of the OnePlus Nord 2, which was in her sling bag at the time. The person also shared images of the alleged exploded device where we can clearly see the handset’s condition after the blast.

OnePlus then acknowledged Ankur’s claim and begun an investigation into the incident. The brand wrote in a public tweet via the OnePlus Support account on Twitter saying, “We are gutted to hear about your experience. We are deeply concerned and want to make it up to you. We request you to connect to us over a direct message so that we can make amends and turn this around for you.”

Today, another report of OnePlus Nord 2 has surfaced, where Shubham Srivastava claims that the Nord 2 he gifted his father has exploded who happens to be a government officer. Further, he stated that no one was harmed by the explosion but his father is in trauma because of the device’s explosion. However, the person has not shared any images to confirm the explosion.

Also Read: OnePlus Nord 2 Launched in India: Here’s Everything You Should Know

Soon after the report, the account and tweet of Shubham Srivastava claim has been deleted, which suggested the claim could be false. We can only hope that OnePlus Nord 2 isn’t another Galaxy Note 7.

What do you think about the OnePlus Nord 2? Let us know in the comments section below. Stay tuned to Oyprice and subscribe to our YouTube channel. And don’t forget to join our telegram channel for regular news and updates.

Facebook Reveals its First Smart Glasses In Collaboration with Ray-Ban

Facebook & Ray-Ban have partnered together to design their first smart glasses called “Ray-Ban Stories”, which will be…
byAyush Patel
No comments

Both are priced in the Indian market part of the Rs25,000–30,000 “premium mid-segment” and one at the top…
byTeam Oyprice
No comments 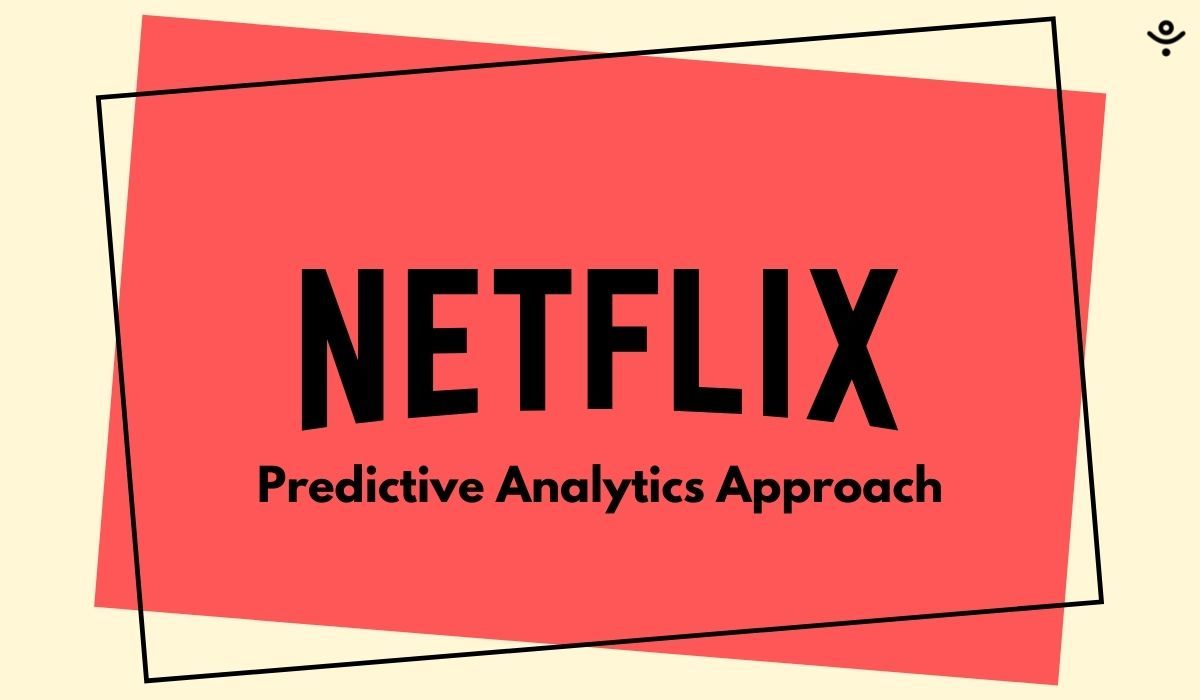 OPPO Patents a New Wireless Charging Pad– After the launch of OPPO’s MagVOOC, the smartphone manufacturing giant is working…
byTeam Oyprice
No comments