Google to Make Switching From Android to iOS Easy as Pie

Google to Make Switching From Android to iOS Easy as Pie – A new application code name “Data Restore Tool” version 1.0.382048734 surfaced on Google-developed application. This suggests Google is working on a new iOS app called “Switch to Android,” which will be able to replicate your iPhone’s essential data and transfer your apps. Let’s take a look at how the application works.

How does it Work?

The official method for transferring data from your iPhone to a new Android device is to back it up to Google Drive and then download it again on your new phone. This backs up your most valuable data and photos, but not your apps or anything else the user doesn’t authorize it to.

Google is now developing an app called the “Switch to Android” app for iOS, similar to Apple’s “Move to iOS” app for Android. Here is how folks can use the application.

Step 1: Get the Switch to the Android app from the App Store.

Step 2: Go to your Wi-Fi settings

In addition, some of the tool’s phrasing has been updated to reflect the fact that more iOS data will be transferable than before. For example, the app now states that it can move apps.

Other than downloading the Android version of iOS apps on a new device, it’s ambiguous how Google plans to “transfer” apps from iOS to Android, and the actual app data will be transferable. As paid apps cannot be transferred over and will need to be purchased again through the Google Play Store.

Also Read: How to Verify the App Privacy Settings on iOS 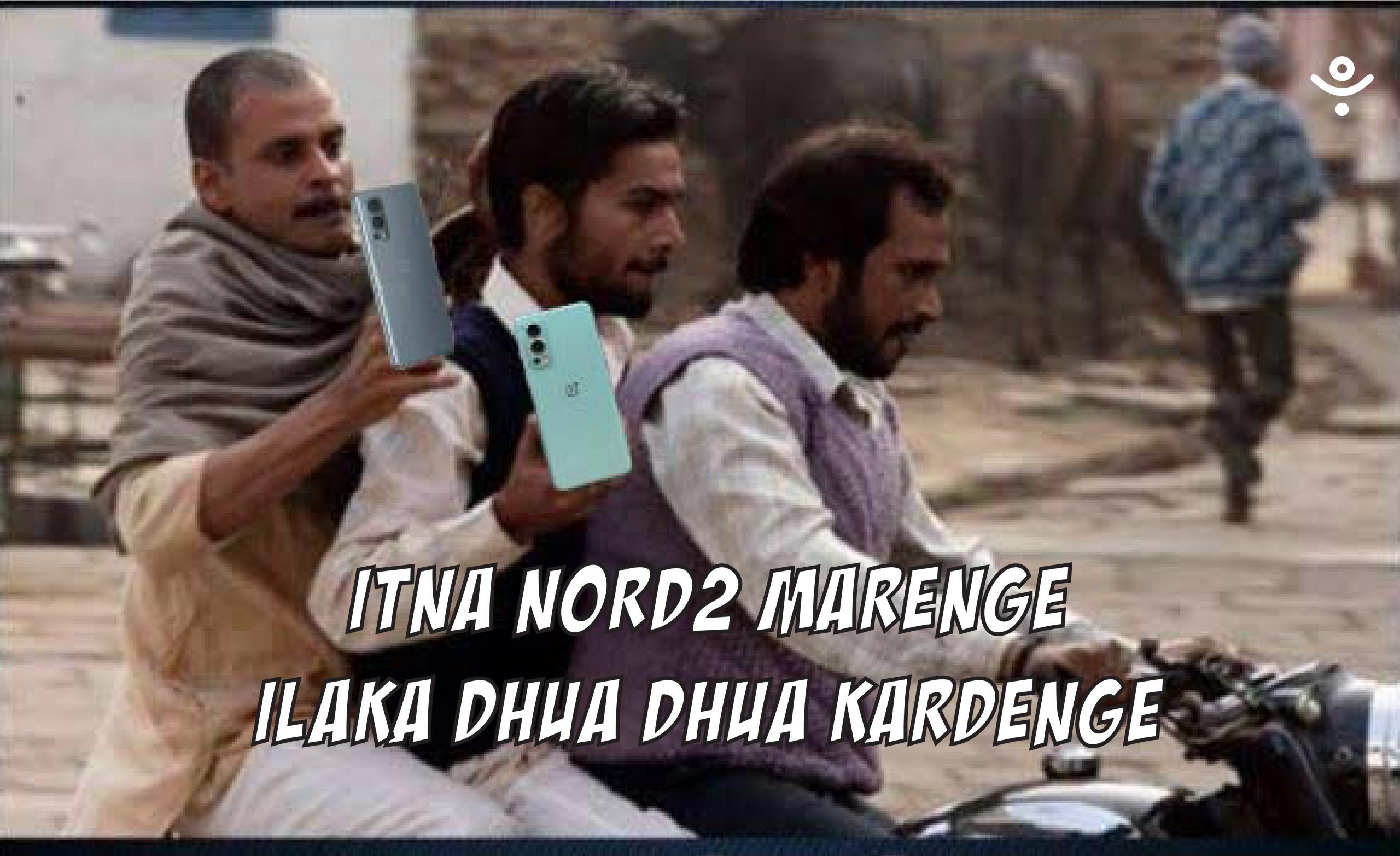 Another OnePlus Nord 2 Reportedly Explodes – With the launch of the OnePlus Nord 2, OnePlus fans we eager…
byTeam Oyprice
No comments 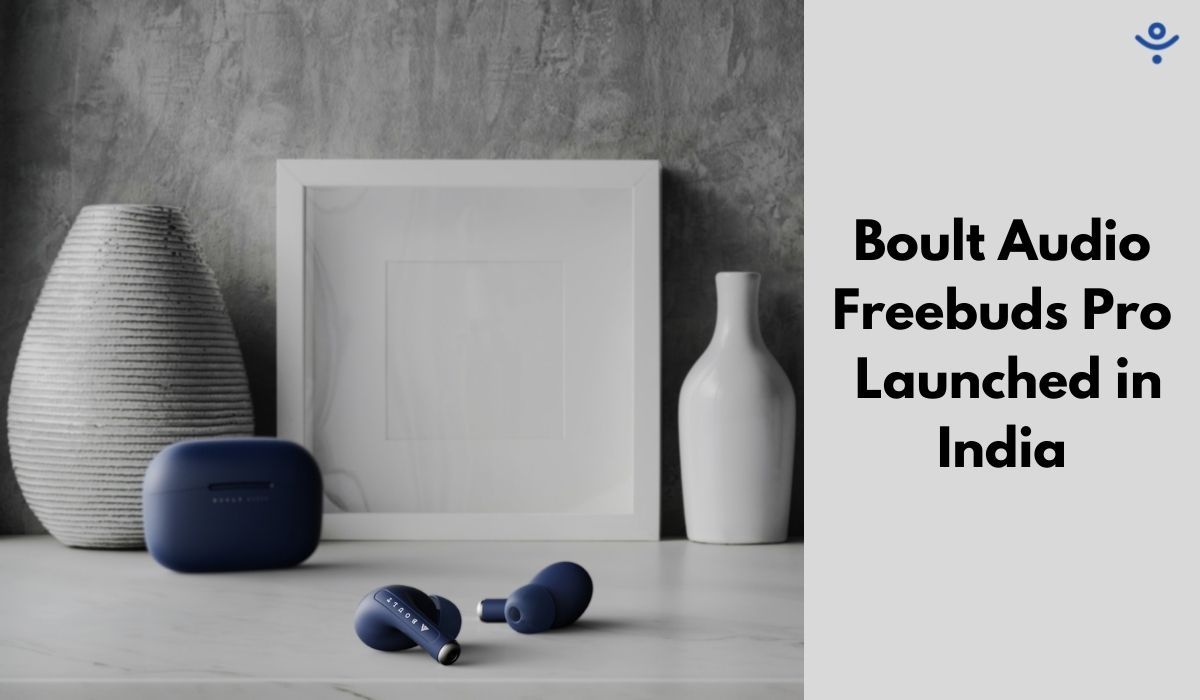 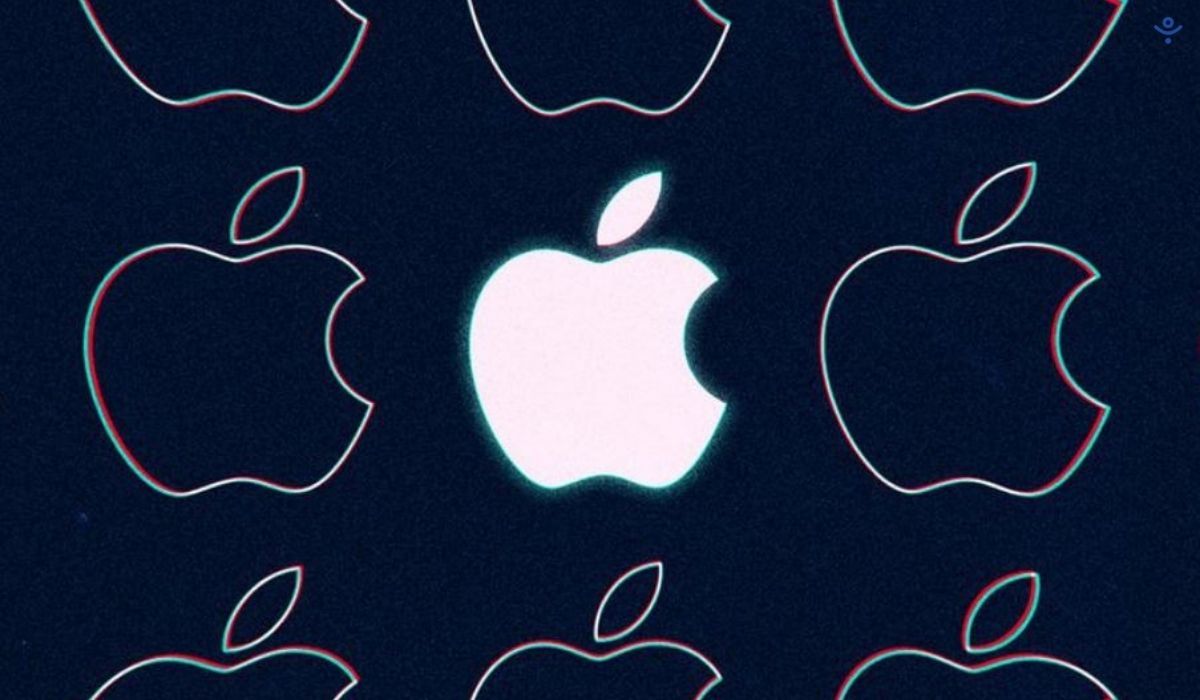 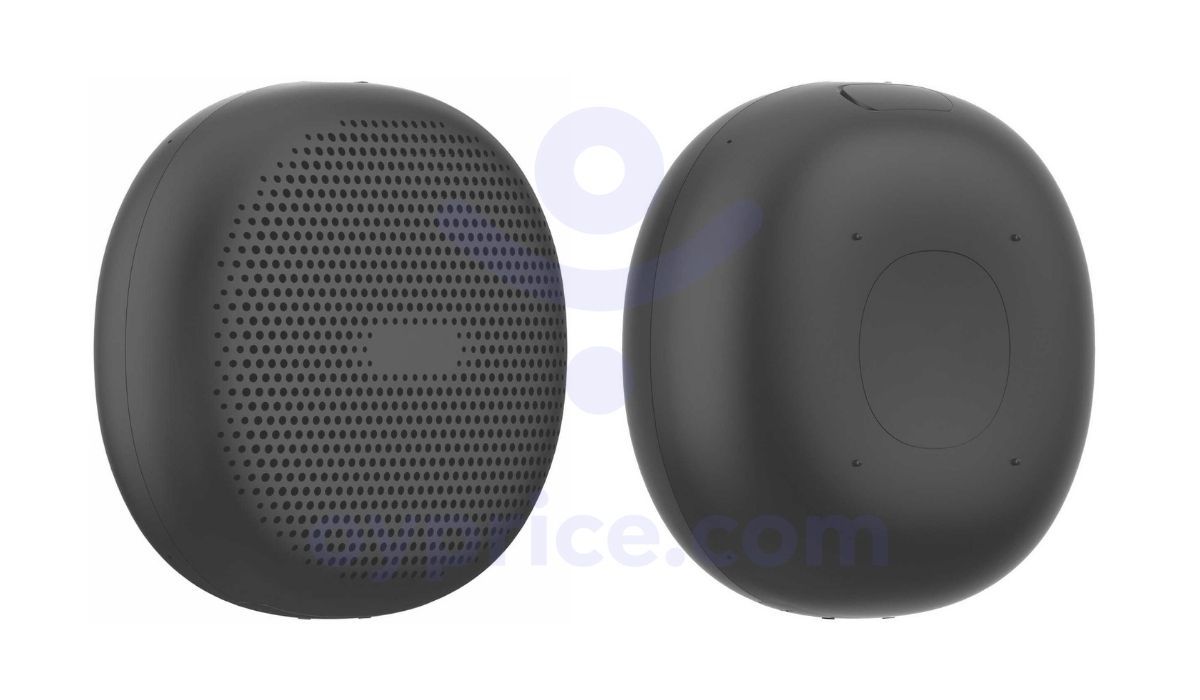 [Exclusive] These Are The Renders of Realme’s New Bluetooth Speaker

Days after Realme launched its MagDart charging technology, we have come across exclusive renders of a new Bluetooth…
byTeam Oyprice
No comments