A popular privacy feature made its debut in Android 11: one-time permission setting for getting your location in the background, using your microphone, or using the camera. That’s fantastic — we paid good money for the best Android phone, so we should be informed whenever an app could “spy” on us and prevent it from accessing sensitive data when we’re not actively using it.

Along with these enhanced privacy controls, Android 12 includes a method to detect when location services, the camera, or the microphone is being used despite your permission. Actually, there are two ways.

Similar to what we saw in leaked renders of Android 12’s user interface, Android 12 Developer Preview #2 includes a notification that alerts you when these sensitive permissions are in use, regardless of which app is using them. This is a helpful reminder that, even if you don’t remember authorizing it, an app, for example, is monitoring your location. The same is true for the camera and microphone.

A tap on the notification opens a small window with information about which app is using which permission, and if you don’t have an app that’s using permission, the indicator inside the green pillbox won’t be visible.

The alert can also be seen without opening the notification shade, though it is less noticeable. The trio of sensitive permissions each has an icon that appears in your status bar near the battery and signal indicators when they are in use. Here’s an example that demonstrates all three. The way Android 11 handles these permissions is largely unchanged.

The motivation for these changes is to protect user privacy. There are numerous permissions that an Android app can request, but three, in particular, are real-time privacy issues that we must be aware of at any given time. Location, camera, and microphone are, of course, the three. These permissions allow an app to track your location and determine what you’re doing while you’re there. That is something that no one wants.

It’s important to keep in mind that we’re still looking at the beta version of Android 12. These features are present and function as intended, but they are not yet “activated” in the Android 12 Developer Preview #2. Because it takes some fiddling with the system to allow them, there’s a good chance we won’t see this behavior until Android 12 is released.

It’s important to keep in mind that we’re still looking at the beta version of Android 12. These features are present and function as intended, but they are not yet “activated” in the Android 12 Developer Preview #2. Because it takes some fiddling with the system to allow them, there’s a good chance we won’t see this behavior until Android 12 is released.

Also Read: How To Install Android 12 Beta On Your Smartphone

However, I’m confident that this feature will stick around because it’s functionally complete (including the user interface), and I learned that Google really wants these features in Android during a privacy-focused interview with Charmaine D’Silva, a Google Product Manager and privacy expert.

Google, along with phone manufacturers, has been subjected to increased scrutiny over user privacy, so knowing that better tools are on the way is exciting. 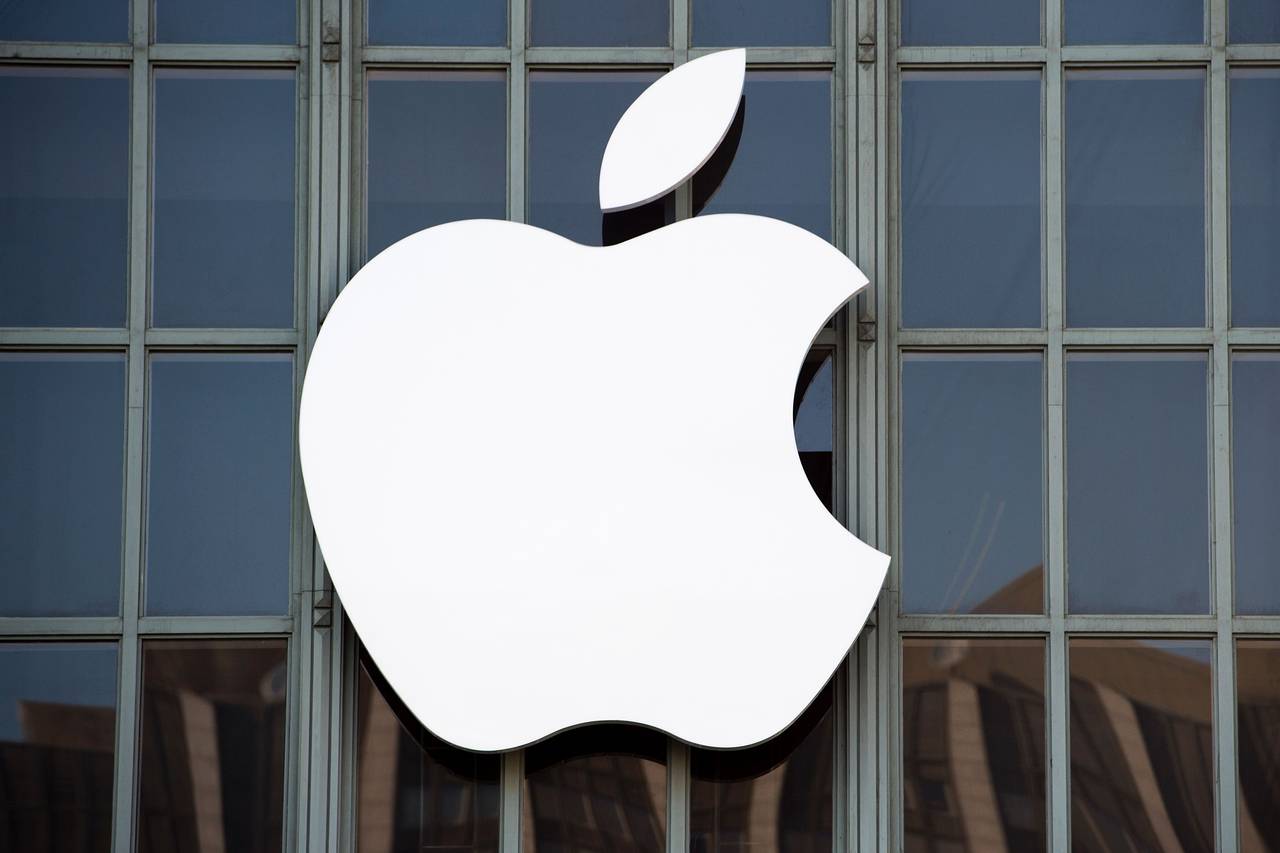 As excitement surrounding Apple’s imminent iPhone 13 launch is getting more spiced up. A piece of news comes…
byTeam Oyprice
No comments

It’s 2021 and building a PC under a budget of Rs 35,000 is challenging. There has been a…
byTeam Oyprice
No comments 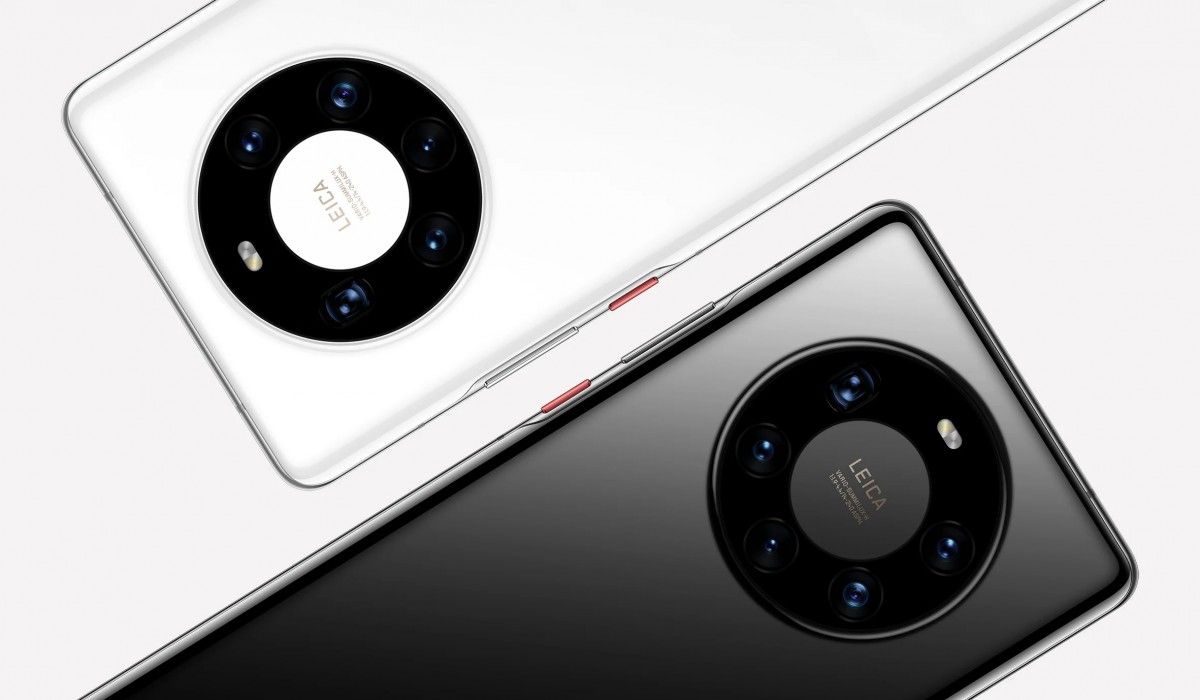