Meta is not going to organize its F8 Developer conference in 2022. Read along to know more about it.

Meta stated today that their F8 developer conference would not be held in 2022. The business said in a blog post that it will pause the conference this year to focus on new initiatives such as the metaverse.

“Similar to years past, we are taking a brief break in programming and will not hold F8 in 2022 while we gear up on new initiatives that are all tailored towards the next chapter of the internet, and the next chapter of our company too: building the metaverse,” Diego Duarte Moreira, Meta’s Director of Products and Partnerships, stated in a blog post. “Similar to the early stages of the web, building the metaverse will be a collaborative effort at every stage  with other companies, creators, and developers like you.”

ALSO READ: Oppo Is Reportedly Working On Its First Mobile SoC That Could Launch Next Year | OyPrice

Moreira, on the other hand, stated that Meta is looking forward to engaging with developers at the company’s other events this year, including the recently announced inaugural virtual Conversations event on May 19. The conference will be geared toward businesses, developers, and partners who want to create experiences on messaging platforms. Meta intends to announce new product improvements during the conference as well.

The company will still conduct its annual Connect event later this year, when it will release the most recent information on its VR, AR, and metaverse platform capabilities. The firm revealed its rebranding to Meta during last year’s Connect event, stating the new term highlighted more of its primary ambition: to establish the metaverse.

Other major technology conferences will take place in the following months. Google I/O will be held on May 11th and 12th, while Apple revealed on Tuesday that the 2022 Worldwide Developers Conference would be held on June 6th through 10th. Both will be completely accessible online. And IFA 2022 is expected to be an in-person event, taking place in early September. 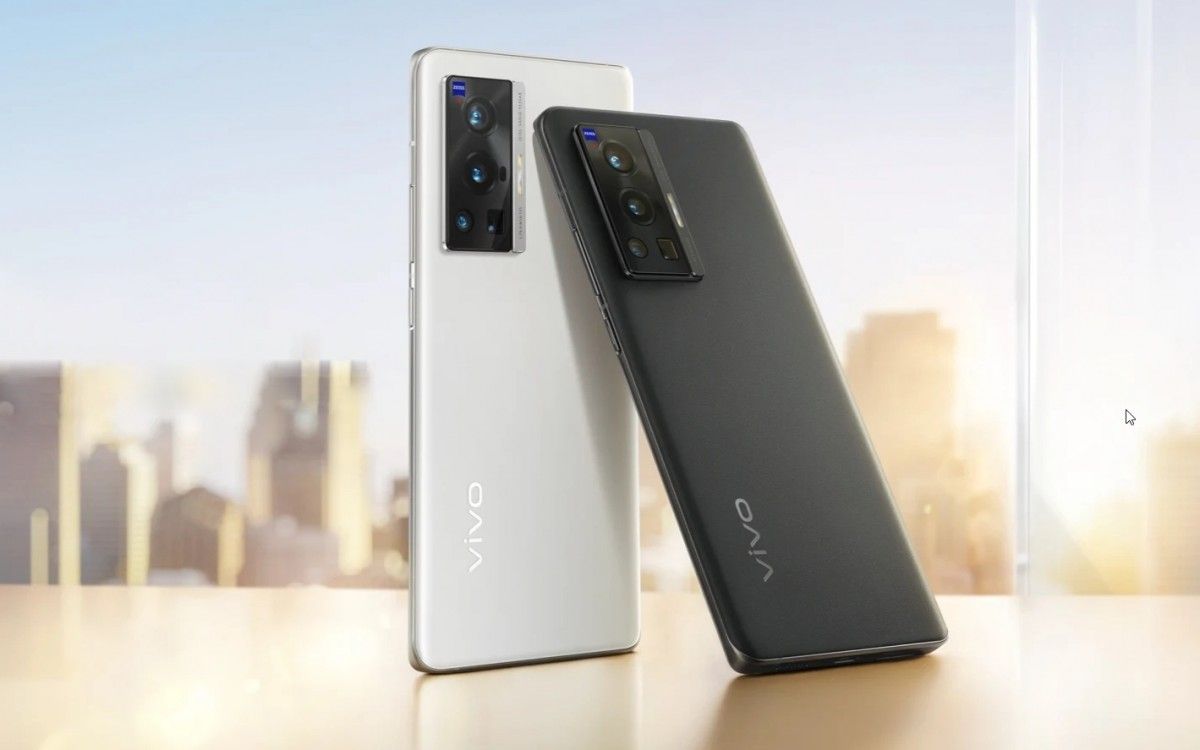 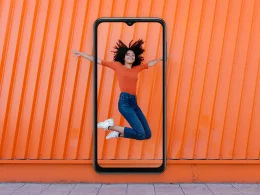 Samsung Galaxy A13 And Galaxy A23 with a 6.6-inch display, 50-megapixel camera, and 5000mAh battery are now available in India: pricing and specifications

Samsung has launched their new Samsung Galaxy A13 and Samsung Galaxy A23 smartphones in India. Read along to know about its price and specifications.
byKeval
No comments

OnePlus Nord CE 2 5G has been officially confirmed to launch in India on February 17. The short…
byVicky Kumar
No comments