Adobe is testing a web based tool that uses AI to simplify audio production called Project Shasta. A tool that could possibly make recording and editing podcasts and other projects a lot easier than you would have found it otherwise.

According to Mark Webster, Adobe’s head of audio products, the project Shasta started off as an internal Adobe Labs experiment that was aimed towards finding “new ways to help people edit audio on the web”.

At first glance, the tool seems to be aimed towards podcasters, but Adobe emphasizes that it can also be useful for voiceovers, videos and many other projects with audio components.

According to a small video posted on product hunt Adobe’s new experimental tool allows the users to easily record their audio clips, while it automatically transcribes the recordings into text. From there, editing is as simple as deleting text from the transcription, saving a huge amount of time usually taken to chop and arrange clips in any traditional Digital Audio Workstation which tend to have a huge learning curve before you can master it efficiently.

Apart from the aforementioned tools for arranging audio clips there are also many post-processing tools in the form of AI-based filters that can improve the audio quality or automatically remove filler words like “um.” similar to a denoiser or de-esser plugin that you would normally apply on a audio channel in your mixer.

And this doesn’t stop here as Project Shasta also comes with a real-time one-on-one collaboration tool, so guest speakers can easily join in remotely for a recording session.

As of now, the project is a free to use invite-only alpha program that currently only works with Google Chrome while Other Chromium based browsers such as Edge, Brave or Opera are not yet supported and Adobe has still not announced weather they would make the project widely available as a finished product or not.

What are your thoughts on Adobe’s experimental audio editor? And would you consider replacing your traditional Digital Audio Workstation with a web-based tool? Let us know in the comments below. Until then, stay tuned to Oyprice and subscribe to our YouTube channel, or join us on Telegram, Facebook, or Twitter. 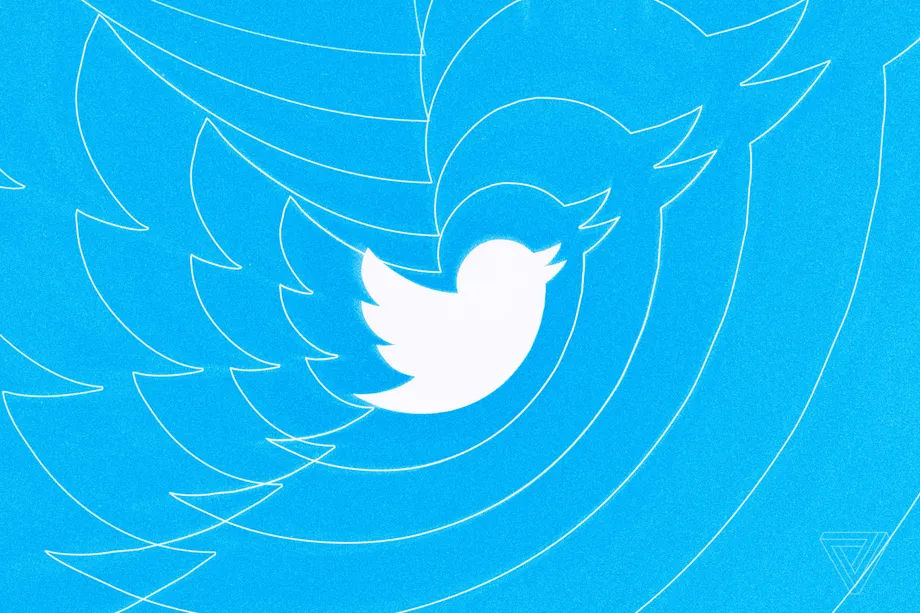 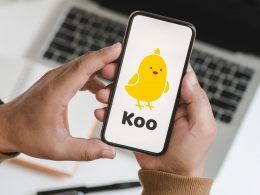 Instagram’s Product Tagging Tool Is Now Available: Here Is How to Use It

Instagram launched new feature which allows users to tag products. Read along to know more about it.
byTeam Oyprice
No comments

Trading stocks on mobile devices, like most items in today’s high-tech environment, has become a daily occurrence. The…
byTeam Oyprice
No comments