Google might launch its affordable Pixel smartphone called the “Google Pixel 6a” on 28th July. Read along to know more about it.

Google is getting ready to release its next Pixel series smartphone, and this time it’ll be an affordable version of the Pixel 6 series called the Google Pixel 6a, which will be a successor to the Pixel 5a. According to a fresh report from Jon Prosser, the Google Pixel 6a smartphone could be released on July 28th. The device could be officially introduced at the Google I/O event which will happen in May, according to him, but the debut in many locations might be pushed back.

In terms of features, earlier rumors have suggested that the phone will include a 6.2-inch OLED display and an under-display fingerprint sensor. This phone will be powered by the Google Tensor chipset and have 128GB of internal storage, just like the Pixel 6 and 6 Pro.

If we talk about the camera then the Google Pixel 6a might come with a 12.2-megapixel Sony IMX363 primary sensor, as well as a 12-megapixel Sony IMX355 ultra-wide perspective camera. A punch-hole cutout will accommodate the smartphone’s selfie camera sensor. Apart from that, the Google Pixel 6a smartphone will be available in three color options which include Black, White, and Green.

As you already know the Google Pixel 6a smartphone could be unveiled on July 28th during the Google I/O conference, which will take place in May. Although the launch of the device might get delayed in some countries. At the moment we don’t have any idea about when this smartphone will get launched in India. But we expect that Google will launch its affordable offering in India. Unlike their flagship smartphones.

“Bluejay” is said to be the codename for the Google Pixel 6a. In the following weeks or months, we anticipate to learn more about the smartphone’s pricing and availability. 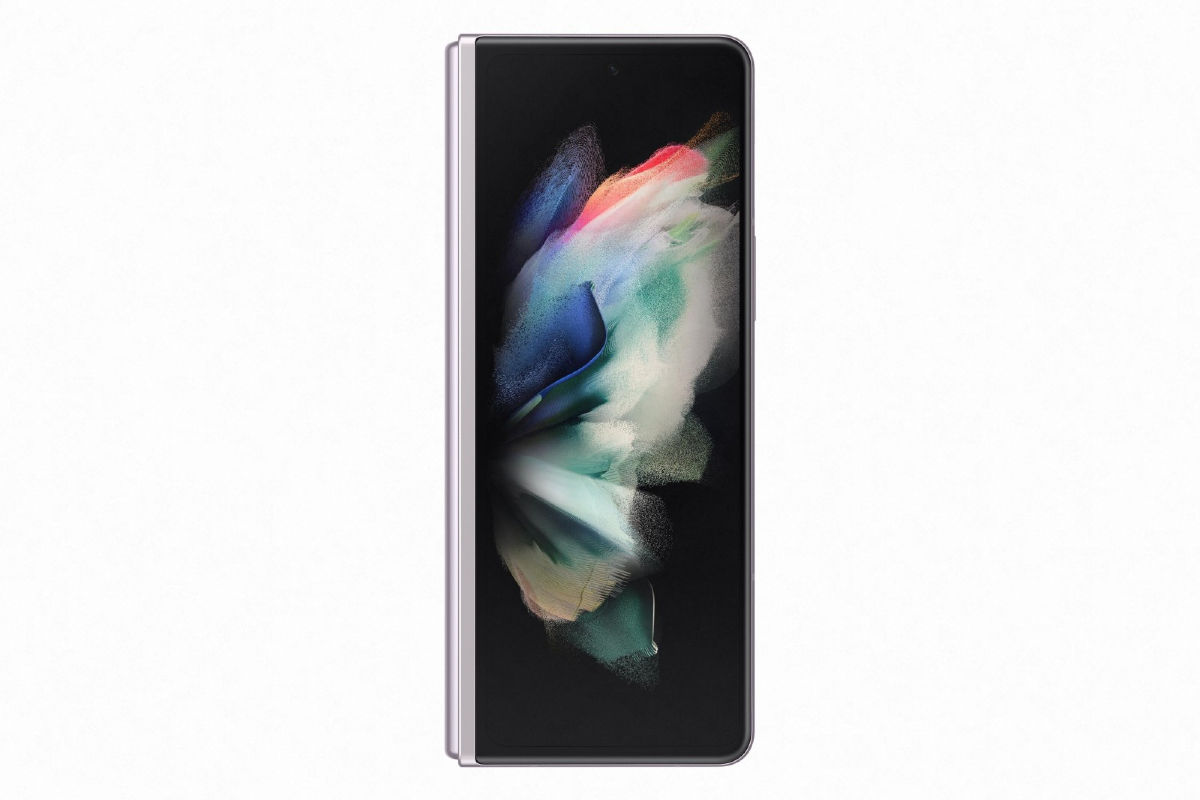 Samsung is all set to unveil the Galaxy Z Fold3 and Galaxy Z Flip3 today. The company is…
byVicky Kumar
No comments