According to a study, Google gathers 20 times more data from Android than Apple does from iOS

In recent years, tech firms have been talking more about privacy, and Apple boasts that it protects consumer data better than anyone else. According to new research from Trinity College’s Douglas Leith, Google collects up to 20 times more data from Android users than Apple collects from iOS users.

According to Ars Technica, the study looked at how much telemetry data was sent directly to the companies behind the iOS and Android operating systems. It looked at data sent to Apple or Google via pre-installed apps as well as data collected during inactivity.

Another intriguing aspect of this study is that it takes into account data submitted by users who have opted not to share any details with companies in the operating system’s settings.

Even when a user hasn’t signed in or has specifically configured privacy settings to opt-out of such an array, both iOS, and Android, according to Trinity College researcher Douglas Leith, send telemetry data to their motherships. When a user does basic things like inserting a SIM card or browsing the phone settings tab, both OSes submit data to Apple and Google. Even when not in use, each system connects to its back-end server every 4.5 minutes on average.

Although iOS collects information from Siri, Safari, and iCloud to send to Apple, Android collects information from Chrome, YouTube, Google Docs, Safetyhub, Google Messenger, Clock, and search, even if the user is not logged into a Google account. Interestingly, right after the system boots up, iOS sends about 42KB of data to Apple. Android, on the other hand, sends Google 1MB of data.

When Android is idle, it sends about 1MB of data to Google every 12 hours, while iOS sends Apple about 52KB every 12 hours. Every 12 hours, Android users in the United States collect around 1.3TB of data. iOS collects around 5.8GB over the same time span.

According to a Google spokesperson, the company disagrees with this study because it believes it is important that all iOS and Android devices send and receive data to the companies that power them, which enables them to keep their apps up to date and ensure that everything is running properly. A request for comment from Apple was not answered.

Google also sent a statement about the study to 9to5Mac, which you can read below.

We found flaws in the researcher’s data volume estimation methodology and disagree with the argument that an Android device shares 20 times more data than an iPhone in the report. These results are an order of magnitude off, according to our report, and we discussed our methodology issues with the researcher prior to publication.

This study discusses how smartphones function in general. Cell phones and modern cars both transmit basic data about vehicle parts, their safety status, and service schedules to car manufacturers on a daily basis. This report details the communications that ensure iOS or Android software is up to date, services are operating as planned, and the phone is safe and effective.

The company claims the researchers’ methodology was flawed and emphasizes that Android and Google’s APIs are designed to work with a variety of devices, arguing that telemetry data is needed to adapt the platform to various smartphones and tablets. 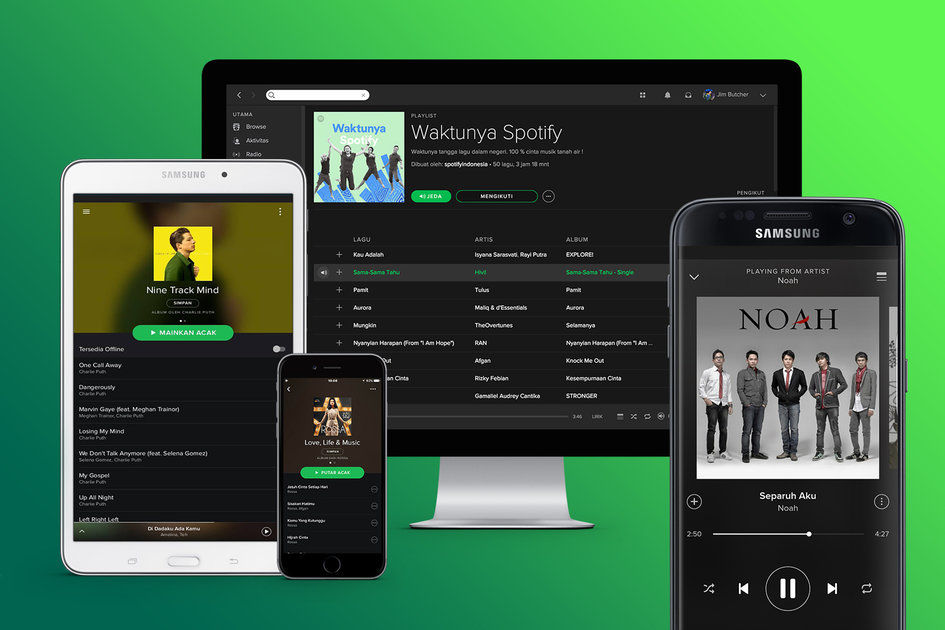 Next year, Microsoft will change the default Office font, and everyone is invited to help choose the new…
byTeam Oyprice
No comments