A New Asus Rog Phone Could be In The Works, Patent Suggests

A New Asus Rog phone could be in the works if we are to believe a fresh patent filing. Asus seems to be working on a new smartphone, which could be a ROG phone without a camera, according to the patent it filed at USPTO (the United States Patent and Trademark Office), as discovered by Oyprice. Let’s take a look at what the device has to offer.

The Patent was filed on 11th May 2021 and was published recently. From the front, the device has even thinner bezels compared to previous ROG smartphones. The handset has a USB Type-C port and a 3.5mm headphone jack at the bottom.

However, what differentiates it from other ROG phones is the absence of a camera or could be a pop-up camera as seen on the attached images of the device in full glory. But, it could an under-development design and the company could add the camera to the design later. So, we suggest you take this with a pinch of salt.

The Asus phone in the patent shows off slim bezels around the screen. On the right edge, you’ll find the volume rocker and the power button, on the left side, the device features a fingerprint sensor and a SIM Tray. The back surface of the phone is gently curved towards the edges, presumably to improve grip.

Unfortunately, there isn’t much else known about this particular Asus phone at this time, and it’s unclear whether Asus will actually release a phone with this camera configuration (or the lack of it!).

What do you think about the Asus Rog phone? Let us know in the comments section below. Stay tuned to our page by subscribing to our newsletter, and don’t forget to join our telegram channel for regular news and updates.

Realme has set September 24 as the launch date for Narzo 50 series. The company is likely to…
byVicky Kumar
No comments 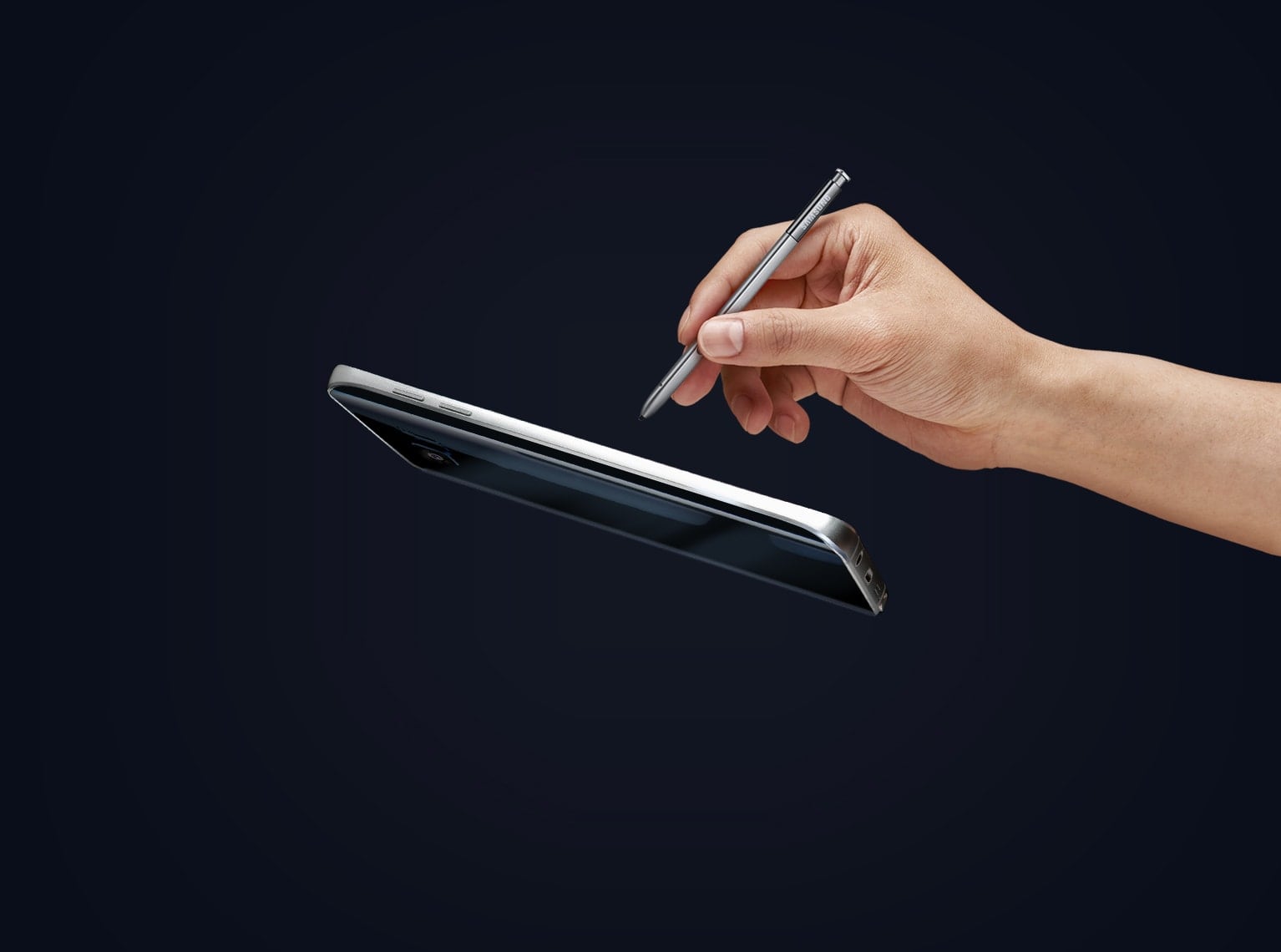