6 Reasons why Anime should be on your watch list too! (If it isn’t already)

If you are still skeptical about watching anime movies or series thinking it just to be a silly ‘cArToOn’ or ‘jUsT fOr tHe kiDs’ stuff, then this one goes to all of you. A bunch of people might think that anime is merely a combination of superpowered freaks, feel-good stuff, and of course, cartoonish visuals for kids. But what they don’t know is a wide range of outstanding anime-themed around science fiction, psychological issues, and a lot, lot more.

If you don’t know what anime is- Anime is a Japan-originated hand-drawn and computer animation. The word anime comes from the English word animation. It describes all the animated works, regardless of origin or style.

Let us give you a few core reasons which might make you dive into this magical world.

The first and the best thing you will notice in any anime is their emotional values and how extensively it connects with the audience. The Japanese writers always tend to focus a lot on the emotional sequences of the shows which lead the people to feel the emotions of the characters within themselves.

Just because it is an animation doesn’t mean it can’t be relatable or realistic, excluding the actual storyline. Mostly all the animes showcase some serious moral philosophies from real-life situations in the form of metaphors. It also teaches some major life lessons such as overcoming loss, decision making, the importance of relationships, and a lot more. You can see the best example of it in the movie ‘A silent voice’, where they handled subjects like teen bullying, mental health, and suicide.

You learn something from everything, and in this case, you learn the aesthetically polished and courteous culture of Japan. Most of the animes are infused with details of the culture such as popular tradition, myths, commonly used phrases and colloquialisms, and folk law. You can find a glimpse of the beautiful Japanese ritual in one of the best anime movies, ‘Your name’.

It is almost impossible to watch anime and not talk about the highly appealing visuals. When it comes to live actions in non-animated movies, there lies a certain limit to how much CGI and wires can do, but in the case of anime, it is boundless. This is the reason why we get the spectacular fight scenes weaving themselves into any point of the storyline.

This comes back to the same common misconception being ‘Anime is for kids’ which can not be further from the truth. Although there are some shows intended for kids, there also is a wide range of mature-themed content that includes violence, morality, and a crazy amount of gore. There are animes for all the personality and tastes, which is why you shouldn’t be having any concern in finding shows suitable for your interests.

Some of the shows are based exceptionally on amazing topics that are life-changing experiences to the audience. Animes are actually full of significant morals and inspiring sequences that you can relate to. It teaches you some major lessons like ethics are subjective and the truth has different faces.

If you like this post, also watch- 10 Anime films you should watch if you’re a beginner! Sayonara!!!

Netflix has grown into one of the most influential video streaming services in the world. Netflix doesn’t allow users to take…
byTeam Oyprice
No comments 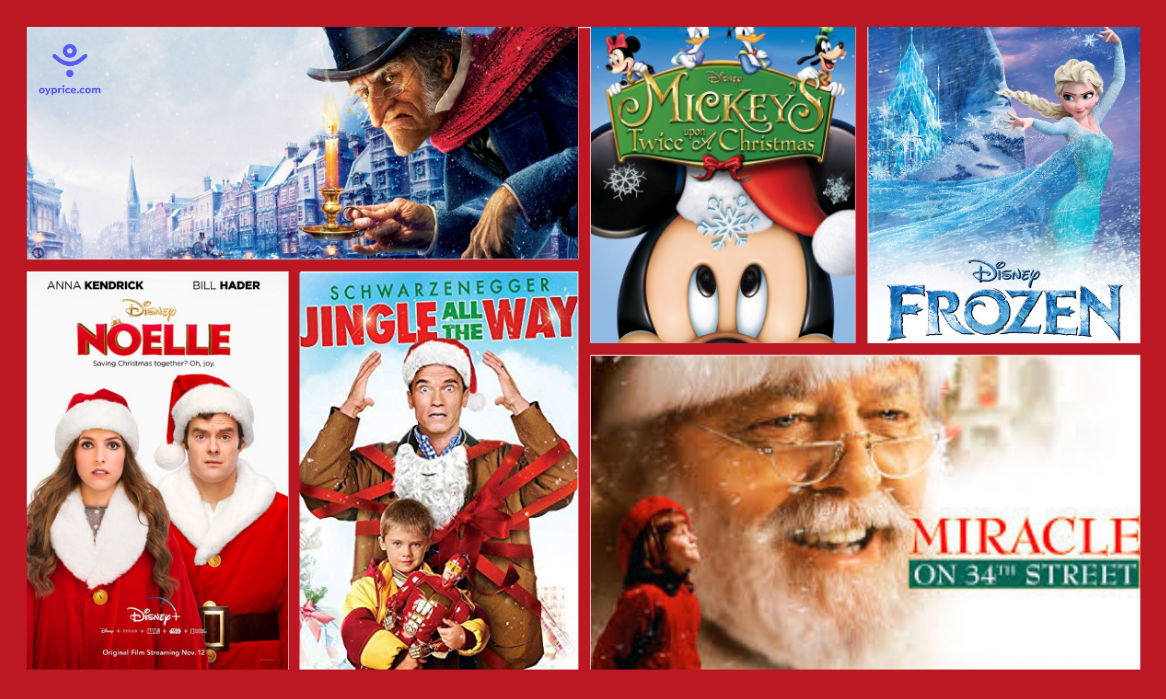 Ho Ho Ho! With just a few days left for the Christmas Day, Oyprice is back with yet…
byTeam Oyprice
No comments 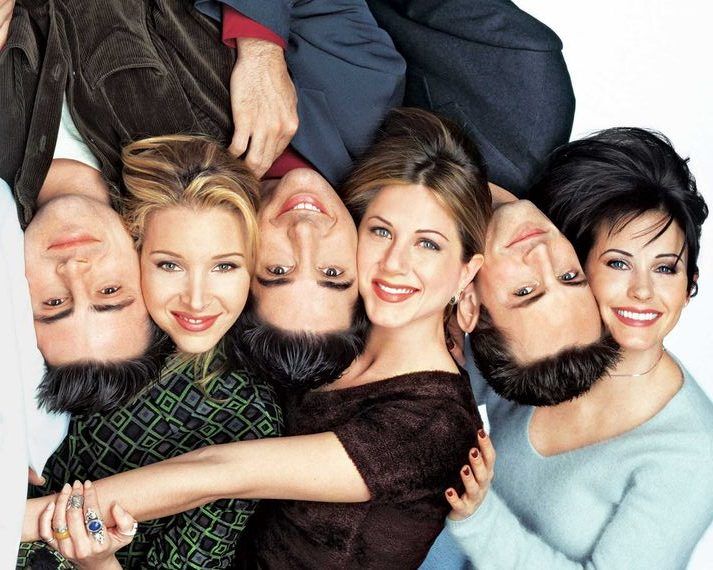 The upcoming HBO Max’s Friends reunion special will be available soon! The unscripted special, which has been repeatedly…
byTeam Oyprice
No comments