Here are thetop 5 boAt Airdopes that you can consider buying.

boAt, an India-based audio product company, has grown exponentially in recent years. According to an IDC report, it was the leading brand in the earwear category with a 27.3-per cent market share. The earwear category has seen a massive rise with a 443.6% YoY increase. boAt has a popular Airdopes lineup in the earwear category, but there are a bunch of products in the lineup to choose from. It sounds good but at the same time, it can be confusing to choose one from over a dozen of boAt Airdopes. So, in this article, we’ve listed the 5 best boAt Airdopes along with their pros and cons.

boAt Airdopes 411 ANC comes with 10mm drivers and up to 25dB noise cancellation support. The earbuds have a 37mAh battery capacity and the charging case can store a total capacity of 320mAh. As claimed by the brand, the earbuds can offer up to 4.5 hours of playback with ANC turned off. While the ANC feature is turned off, the playback time goes up to 5.5 hours. With the case, you can enjoy a whopping 17.5 hours of playback time.

The earbuds are comfortable and can easily fit in your ears. You can use touch gestures to control volume. The boAt Airdopes 411 ANC comes with ENx technology that improves voice delivery. The earbuds are IPX4 certified for splash and swear resistance. It is a good fit for users who don’t want to use it specifically for gaming. But for music, videos, and calling, it is a good fit.

Airdopes 381 is one of the company’s best-selling earbuds from the Airdopes lineup. These are compact earbuds with IPX5 sweat and water resistance and Bluetooth v5.0 connectivity. On a full charge, the earbuds can offer up to 4 hours of battery backup. And, with the charging case having a capacity of 500mAh, you can enjoy up to 20 hours of playback time.

The Airdopes have a 7nm driver and come with a Bluetooth range of 10M. It is compatible with all kinds of operating systems – iOS, Android, and Windows.

Airdopes 131 is the company’s most sold earbuds. It is one of the most popular in the Rs 1,000- 1,500 category. Being affordable earbuds, it misses out on features like ANC, touch controls, and fast charging. The earbuds are equipped with 13mm drivers and have 40mAh. The charging case carries a total capacity of 650mAh. boAt Airdopes 131 can offer you a playback time of up to 12 hours. Without the case, the earbuds can last for up to 3 hours on a single full charge.

boAt Airdopes 131 has been built well and has a decent design. It comes with Bluetooth v5.0 connectivity. The device has a frequency range of 20-20,000Hz. Airdopes 131 does not come with water and dust resistance.

boAt Airdopes 451v2 earbuds come with 13mm drivers and an IPX7 rating for rain and sweat resistance. Though the earbuds do not have an ANC feature, it comes with ENx Technology to offer background noise. The earbuds support in-ear detection. So, the music plays as soon as you put these in your ears, and stops after taking them out.

Each earbud has a battery capacity of 40mAh and the charging case carries a total capacity of 650mAh. On a single charge, the earbuds can offer up to 3 hours of playback time. With the charging case, you can use it for up to 12 hours. It is compatible with iOS, Android, and Windows.

boAt Airdopes 441 are popular earbuds from the company with over 133,000 ratings on Amazon. It comes in a range of colours and offers a good value for the money. The earbuds come with 6mm drivers, Bluetooth v5.0, and an IPX7 rating for water and sweat resistance.

Airdopes 441 has Insta Wake N’ Pair (IWP) feature that makes it accessible to connect to other devices as soon as you open the charging case lid. The 43mAh battery inside the earbuds can offer you up to 5 hours of playback time. With the charging case, you can enjoy up to 30 hours of music playback. The earbuds fit easy in the ears and do not feel too heavy.

Which one of the above Airdopes fits you the most? Do let us know your thoughts in the comments below. 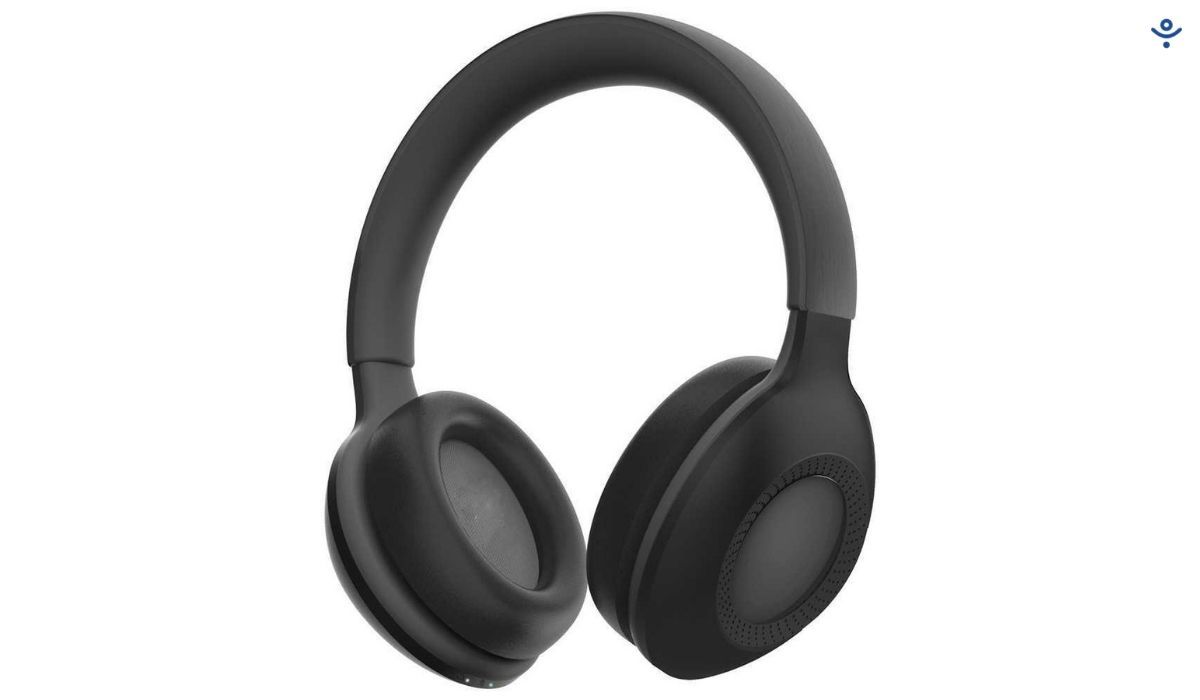 Chinese smartphone brand OPPO is likely working on its pioneer wireless headphone. This could also be the first-ever…
byTeam Oyprice
No comments 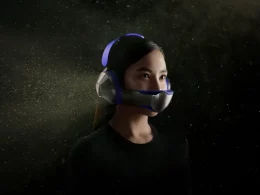 Dyson has just launched their new headphones which comes with built in air-purifier. Read along to know more about the new Dyson Zone Air-Purifying Headphones.
byKeval
No comments 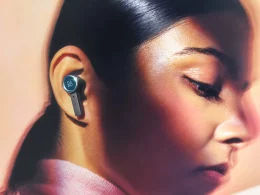 Bang & Olufsen has launched their new Beoplay EX TES earbuds with Adaptive ANC. Read along to know its price and specs.
byKeval
No comments