Samsung Galaxy A32 5G will launch in early 2021 according to rumors, it is going to be one of the most affordable 5G phone from Samsung. There is a leak of the Samsung Galaxy A32 5G which got viral over the internet, the leak gives us an idea of the device’s design and what to expect from the phone. The case reveals the design of the phone but the dimensions and size of the device may be different from the final product. The leaks do not reveal any key specifications or launch date of the phone, but we can assume it may release in the first half of 2021 with mid-range specifications.

According to the leaked case, the Samsung Galaxy A32 5G will feature an Infinity-U display on the front side with slim bezels. The Samsung Galaxy A32 5G will have a side-mounted fingerprint sensor for security integrated into the power button and volume buttons on the right side of the frame. The phone will feature a triple camera setup which includes a 48-megapixel primary lens, 2-megapixel depth lens, an 8-megapixel ultra-wide lens. The device features a USB Type-C port, a headphone jack, speaker, and microphone at the bottom. 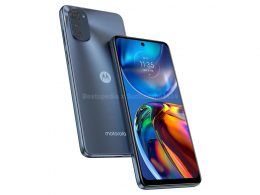 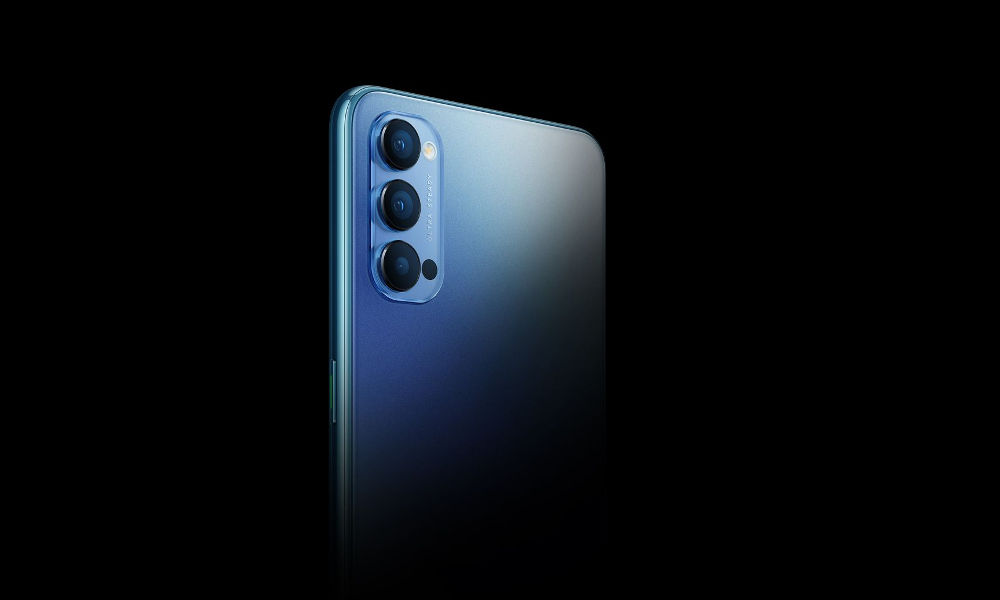 Oppo Reno4 and Reno4 Pro have been added to the ColorOS 12 beta program. The smartphones were launched…
byVicky Kumar
No comments

iQOO 8 series is confirmed to debut in China on August 17. The company will introduce two phones…
byVicky Kumar
No comments 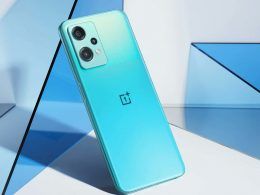