There are currently over 722 million LinkedIn users, and every month, these professionals use the site to communicate with and discuss content that is relevant to them — both within and outside the workplace.

Linkedin took a deeper look into the posts that got the most engagement — comments, shares, and likes — from marketing executives on LinkedIn in the 2020 version of the Water Cooler. In November, marketing professionals looked to the internet for influencers who can provide leadership on current business issues, as well as lessons learned from previous mistakes.

Bill Gates dominated the list once again, taking five of the top ten positions. In the list’s first post, Gates looks back on the technology predictions he made in his first book, The Road Ahead, which was released 25 years ago.

One of the most important lessons he claims to have learned is that we appear to overestimate short-term change while underestimating long-term change. “That is certainly my experience with the book itself. I was too optimistic about some things, but other things happened even faster or more dramatically than I imagined,” he writes.

We believe that we all have something to learn from these great articles, centering around problems both inside and outside the workplace. So, let’s take a look at the 10 Most Engaging Articles on Linkedin, 2020.

1. The Road Ahead after 25 years By Bill Gates

Gates wrote this article on the 25th anniversary of the publication of his first novel, The Road Ahead. People were asking where new technology was going and how it would affect our lives at the time, and he decided to share his thoughts—and excitement. In this article, he describes how he had fun making predictions about computing breakthroughs, especially the Internet, that would occur over the next few decades.

2. Why do we believe lies? By Bill Gates

In this essay, Gates explains how most modern societies put a high priority on reality and honesty—yet people can’t seem to avoid falsehoods, ranging from small white lies to large conspiracy theories. Rashida Jones and Bill Gates attempt to address a question that has taken on added importance in 2020 in their third podcast episode: why do people believe lies?

3. 5 good books for a lousy year By Bill Gates | GatesNotes

In this article, Bill Gates recommends a list of 5 books on various subjects that he read in 2020. Quoting him, “In tough times—and there’s no doubt that 2020 qualifies as tough times—those of us who love to read turn to all kinds of different books. This year, sometimes I chose to go deeper on a difficult subject, like the injustices that underlie this year’s Black Lives Matter protests. Other times I needed a change of pace, something lighter at the end of the day. As a result, I read a wide range of books and a lot of excellent ones.” In the end, he adds, “I hope you find something that helps you—or the book lover in your life—finish the year on a good note.”

4. He Asked His Team How to Avoid Layoffs. Their Response Thrilled Him. By Stephanie Schomer

Companies had to make a decision in 2020: eliminate a great team that would be impossible to repair, or suffer major financial losses. Dan Price claims there is a third way, and he has shown it. He believes that acting as a group is the best option. “Your squad is much smarter than you,” Price remarks. “Give your people power, and be fair and democratic. They will find answers that you are unable to see.”

5. Is inequality inevitable? By Bill Gates

The COVID-19 pandemic has been difficult for all, but it has been particularly difficult for some. We’ve seen how these unprecedented times have intensified massive disparities in wealth, access to healthcare, and educational quality in the United States. Rashida Jones and Bill Gates raise a big question that has never felt more important in the second episode of their podcast: Is injustice unavoidable?

6. “The Queen’s Gambit”: Put Respect On Her Name By Kit Troyer

In this article, Kit Troyer talks about the masterpiece that is the Queen’s Gambit, starring Anya Taylor Joy. Quoting him, “It’s a love story not between her and a boy, but between her and the game of chess, between her and her own genius.” He adds, “She may not be the hero we were expecting — an odd, brusque girl who sees chess games unfolding on her bedroom ceiling — but she feels like the hero we need. She is single-minded, proud, aggressive, fearless, and so much stronger, way down deep in her soul, than her slender frame may initially suggest.”

In this article, Richard Branson describes his journey of completing the Strive Challenge 2020. Quoting him,” I am pleased to have now completed all five stages of the Strive Challenge. The last stage was a triathlon – a 1k swim, 20k bike and 10k run – which I ticked off the list this weekend.”

8. ‘France has a part of Africa in it. Our destinies are linked.’ By Benjamin Roger and Marwane Ben Yahmed

In this article, the President of the Republic answers questions from Benjamin Roger and Marwane Ben Yahmed for Jeune Afrique on topics including the Restitution of African heritage, end of the CFA franc, fight against terrorism, and relations between France and Africa.

9. Data could hold the key to stopping Alzheimer’s By Bill Gates

In this post, Bill Gates discusses how much we really don’t know about Alzheimer’s disease, such as which part of the brain breaks down first and how or when to interfere. But, due in part to the Alzheimer’s Disease Data Initiative, or ADDI, he is optimistic that this will improve soon. He assumes that greater data sharing would hasten progress toward an Alzheimer’s cure.

10. The psychedelic drug industry is ‘the new cannabis’ for investors By Alexis Christoforous

Alexis Christoforous discusses companies like MindMed (MMEDF) that are developing psychedelic drugs to support people with mental health problems in this post. The New York-based pharmaceutical startup is testing medications such as LSD and psilocybin to combat anxiety, depression, and opioid addiction. 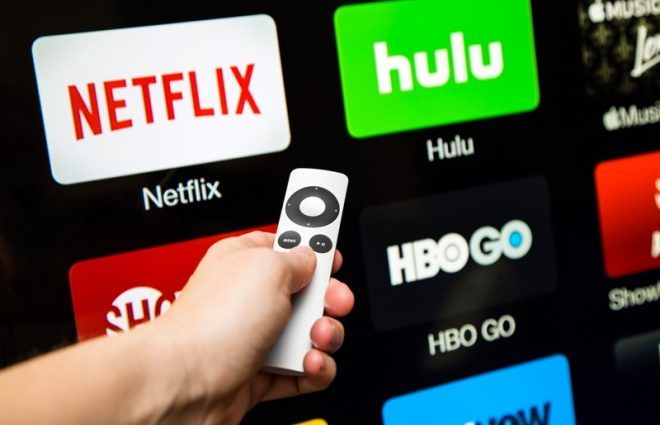 What is DEVCHA? Complete Guide to Apply for Your Next Job on Bharatpe 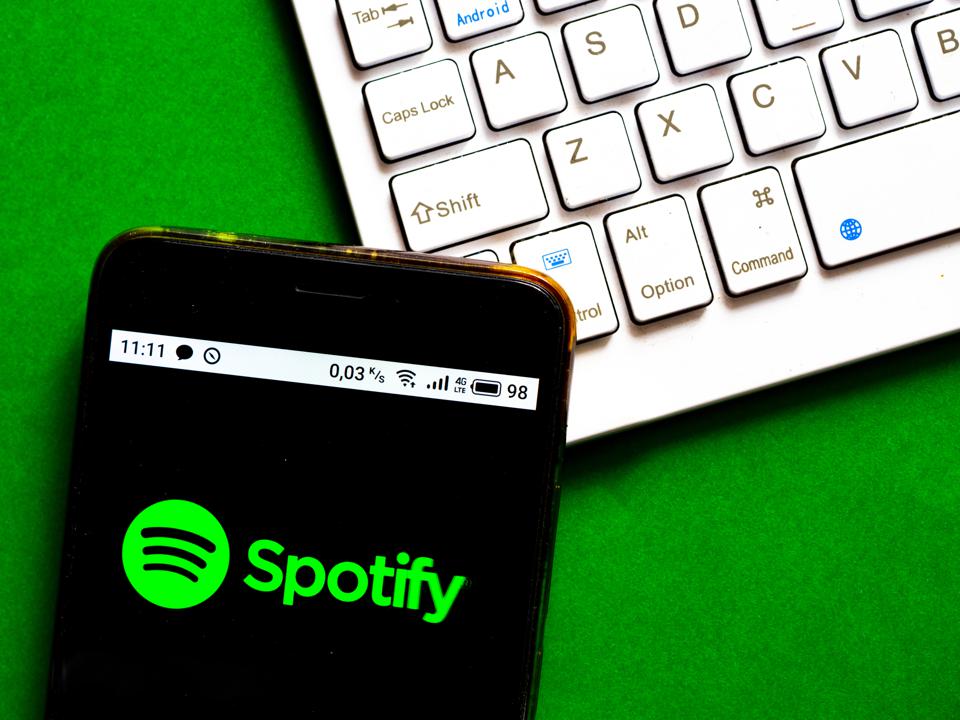