What is an OTT Video Platform?

The term itself stands for ‘Over-the-top’, which signifies that the content provider is going over the top of the existing internet services. In previous years, you had to take out a cable subscription and their cable TV provider would be responsible for the availability and supply of the programs. In this modern era, you can sign up for services like Netflix or prime and access their offering over the internet. It is a relatively new phenomenon, So there is a huge amount of growth in it.
The type of TT service you probably interact with are Video and Audio OTT. Services like Netflix or Prime are video OTT services. It’s probably the most interacted with, in audio OTT you can access a massive library of songs and podcasts via an internet connection.

Ullu is an online Streaming Platform that allows you to watch a wide variety of Web Series, Movies, and EXCLUSIVE Ullu Shows. You will find every genre in it. This platform is currently available for iOS, Android. Ullu is a shining example of a small-time businessman whose app now has 5 million daily, active users

Voot streams Multilingual Shows in HD Quality. It’s an Indian subscription video-on-demand service. This platform is available as an app for iOS, Jio Phones, and Android users, and a website for desktop users. It’s exclusively available in India and the UK because of the content copyright agreement. Voot has around million monthly active users. Voot is a free platform, you can simply register for the service and start watching it for free.

SonyLIV was founded by Sony Pictures Networks India in January 2013. SonyLIV is an Over-the-top media service based in Mumbai, Maharastra, India. Unleashing 40000+ hours of binge-worthy stories for its users. This platform has 14–20 million (paid), 70–80 million monthly active users.

Eros Now is a great OTT platform for those of you who love to watch Bollywood movies, providing free apps for both iOS and Android. It is India’s largest OTT platform featuring over 12000+ movies in all regional languages. Eros Now is owned and controlled by Eros Digital. This platform has 155 million users, 18.8 million monthly active users.

The Viral Fever (TVF) is an online digital entertainment network offering original shows and videos specially created for an Indian audience. TVF started its journey from a YouTube journey with around 2 million+ subscribers. TVF is the nation’s most loved streaming platform with entertaining original web series and engaging videos from iconic youth channels like Kota Factory, TVF originals, TVF pitchers, etc. Featuring India’s only show rated higher than Friends and House of Cards.

Netflix was introduced before Prime Videos, featuring its Original Content over the years, with horror movies, sci-fi shows, documentaries, and even original series. They Spent $12 Billion on Original Content In 2018. They charge significantly higher than other platforms because their strategy is too skewed towards opulent customers. Netflix has around 200 million+ active subscribers.

Watching subscription-based OTT video services is already a daily habit for 60 percent of adults in India. Given the size of this industry, how fast it is growing, and now is a great time to involve yourself in this trend. The first step in getting started is choosing an OTT video platform to host, manage, and monetize your streaming service. The best way to choose a platform is by taking advantage of free trials. If you are still deciding between OTT platforms and are interested in giving Diecast a try, you should sign up for their 30-day free trial. That way, you can test out all of their features for yourself before you commit.

6 Old School Gadgets That Have Become Cooler With Time

Whenever you sit beside your Father or Grandfather, they start every convo by saying ‘Humare Zamane Mai…’ and…
byTeam Oyprice
No comments 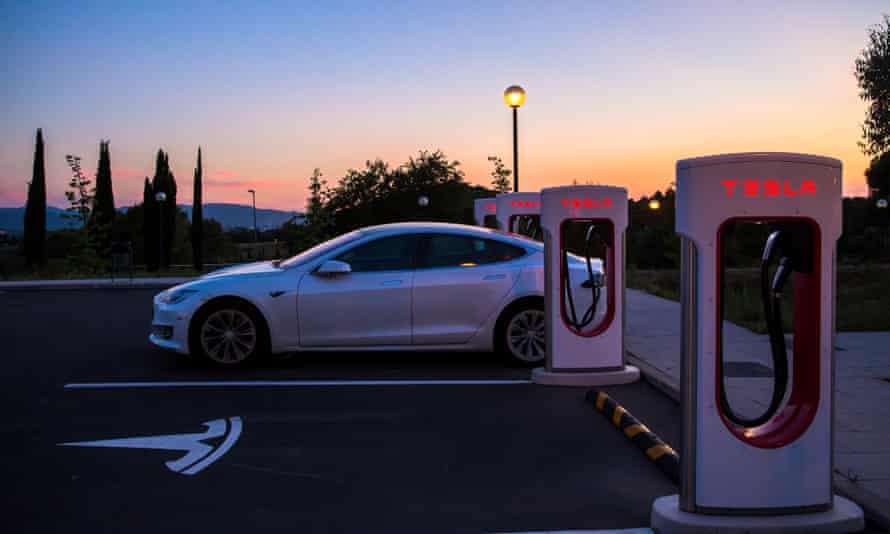 According to Houston television station KPRC 2, two people were killed when a Tesla with no one in…
byTeam Oyprice
No comments